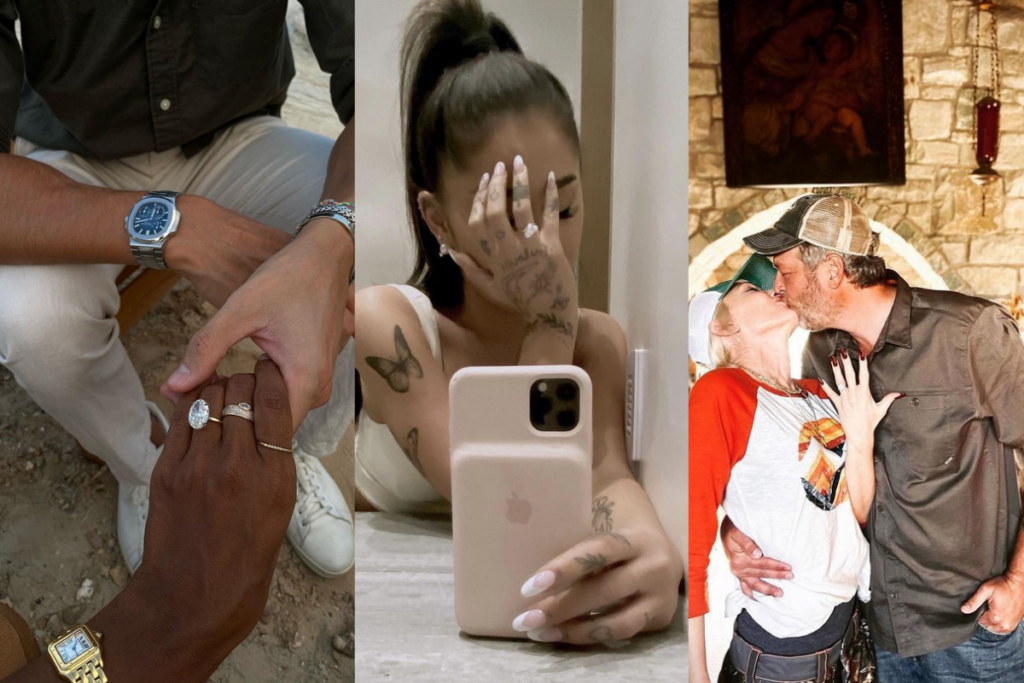 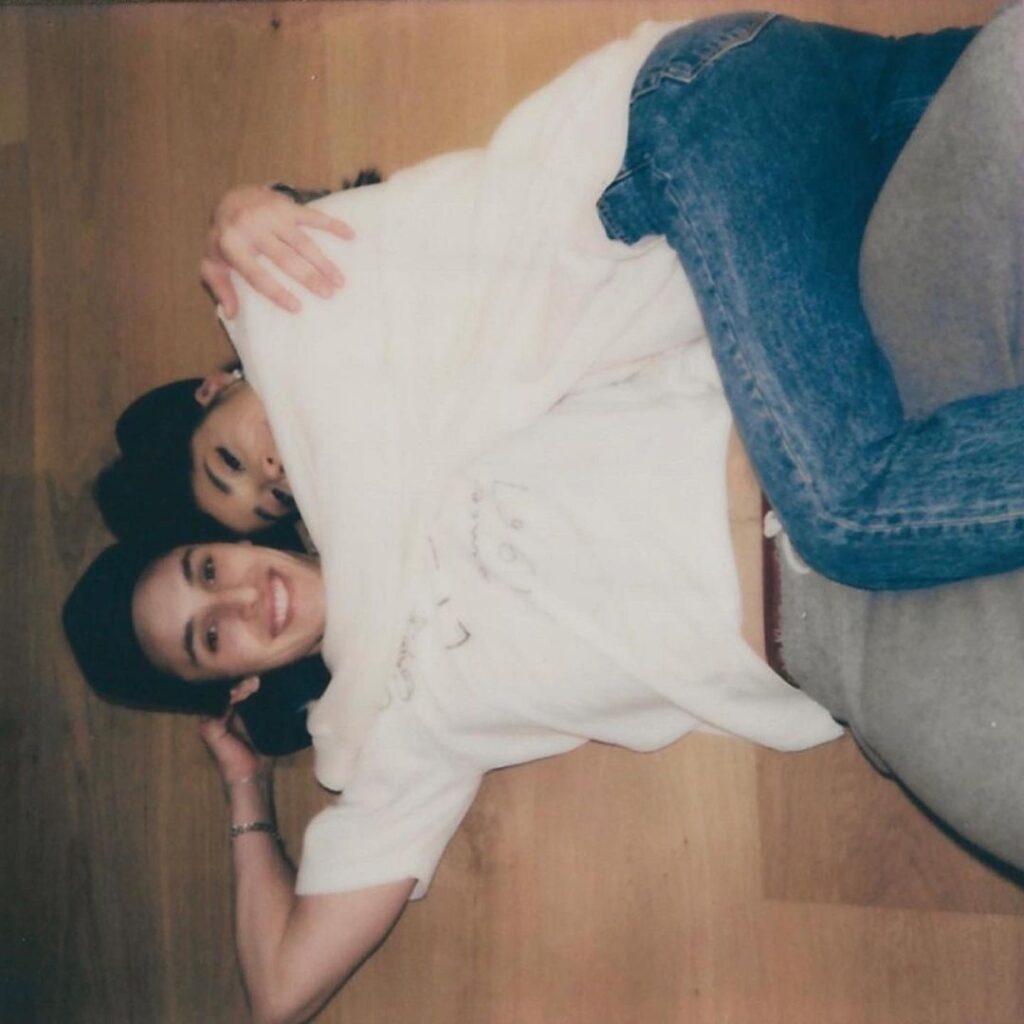 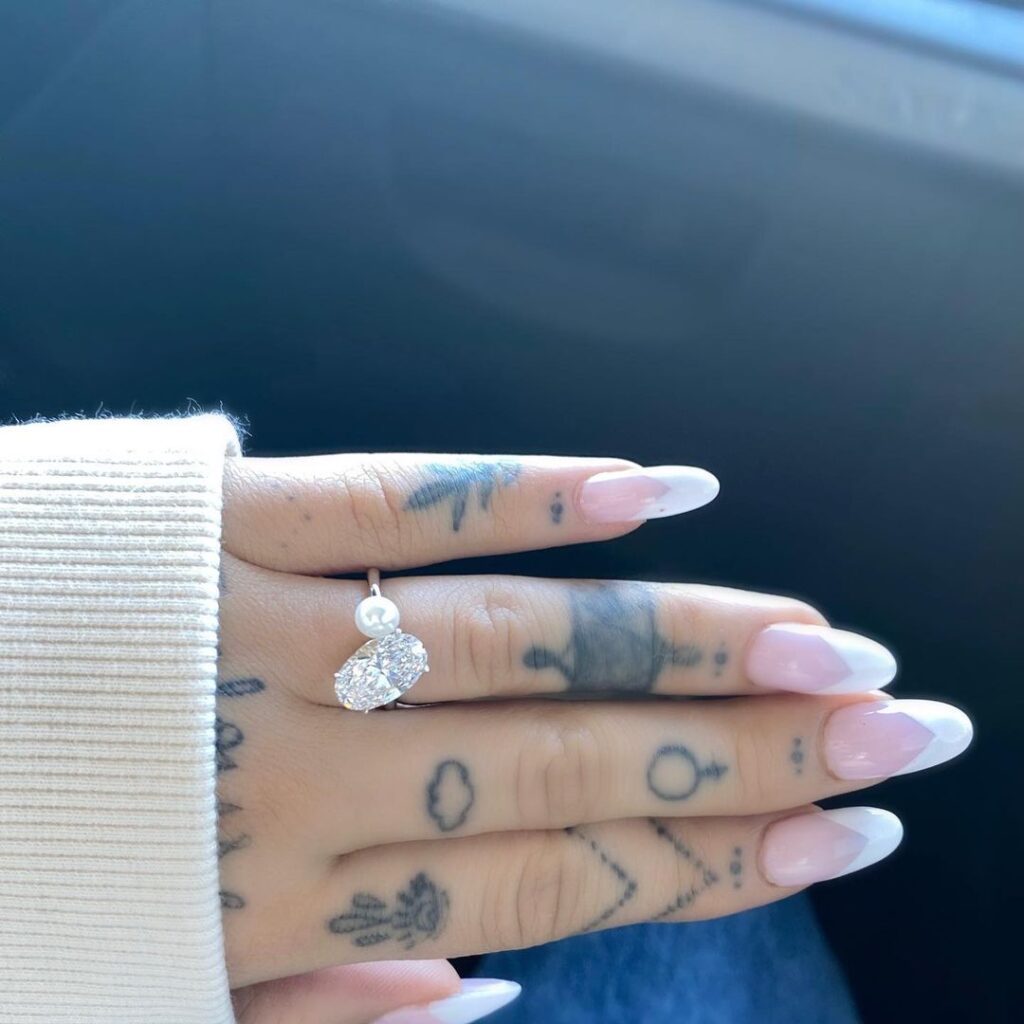 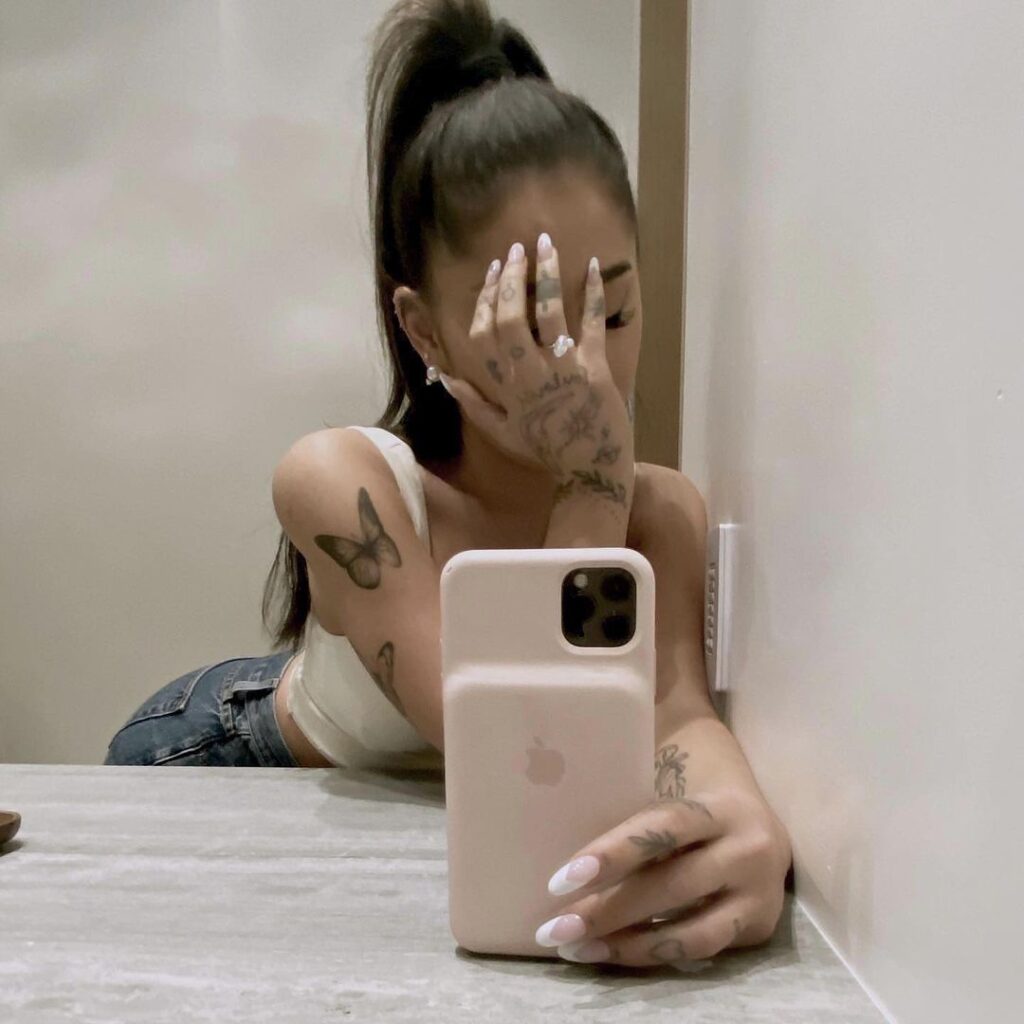 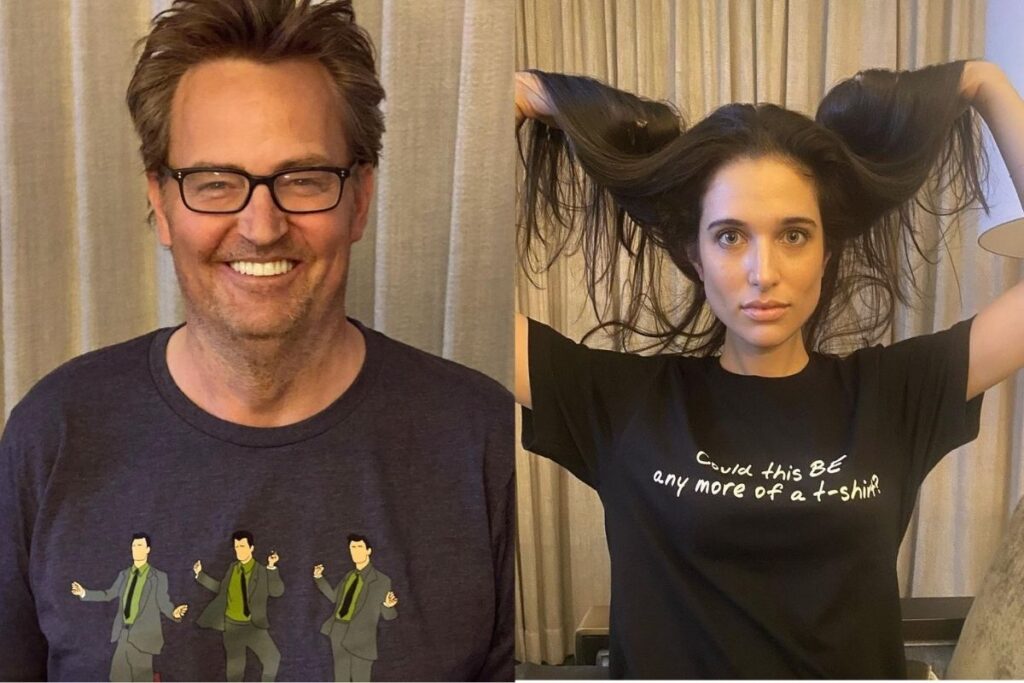 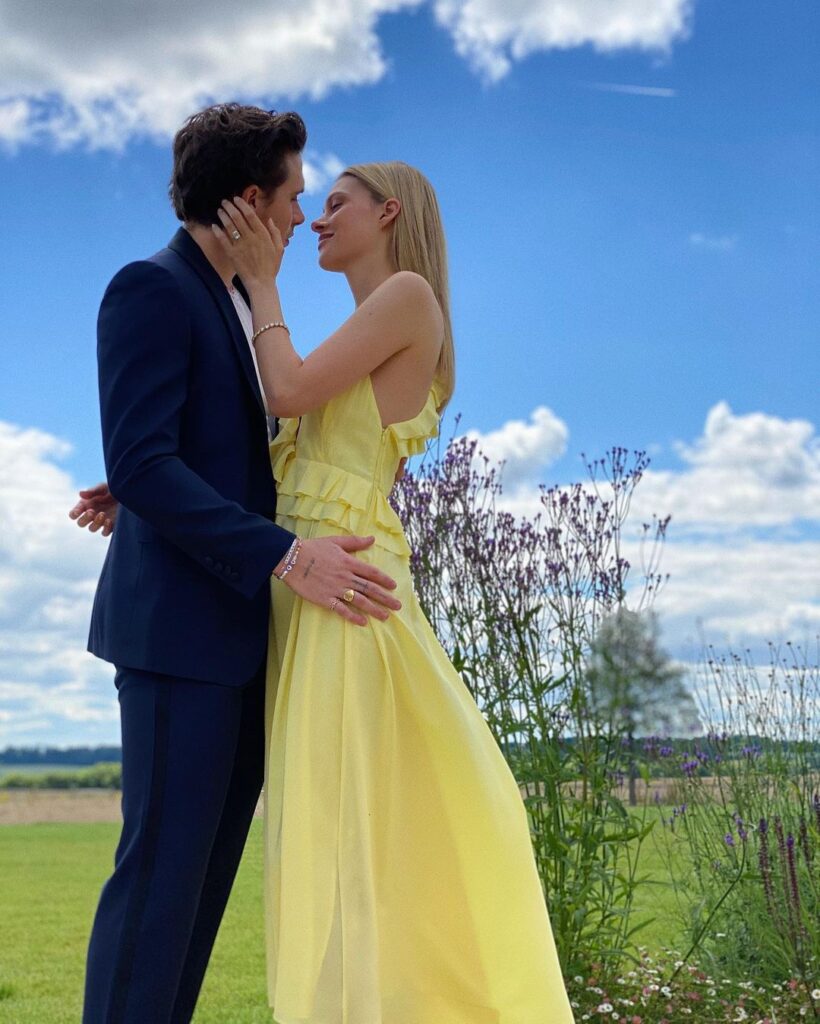 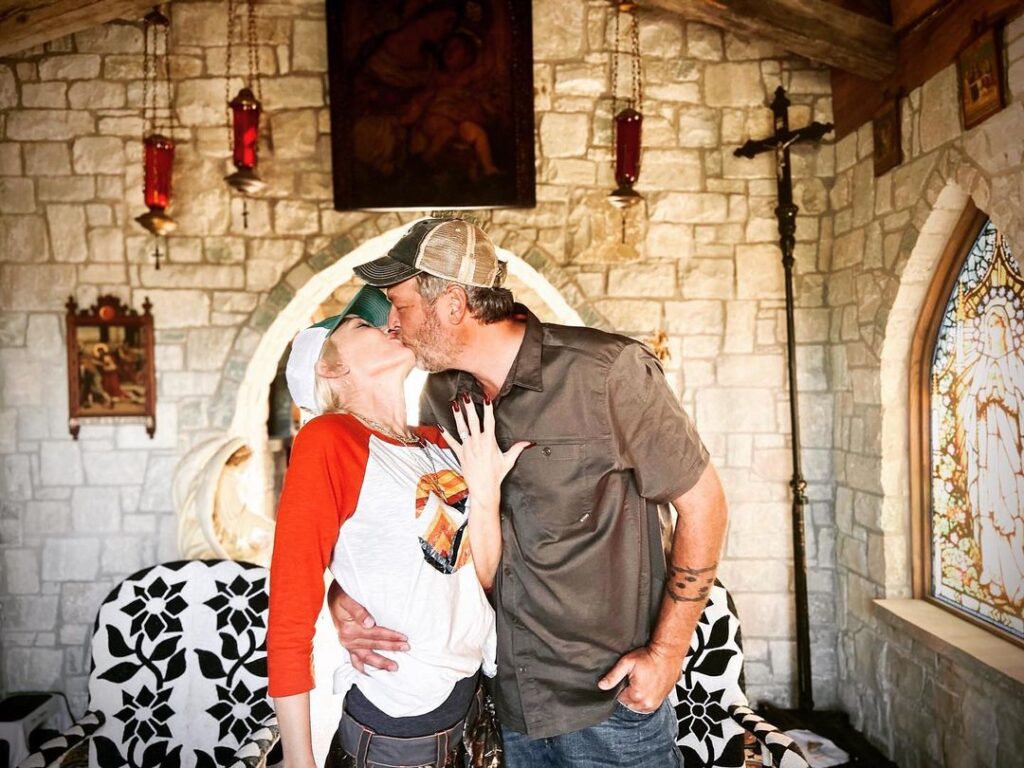 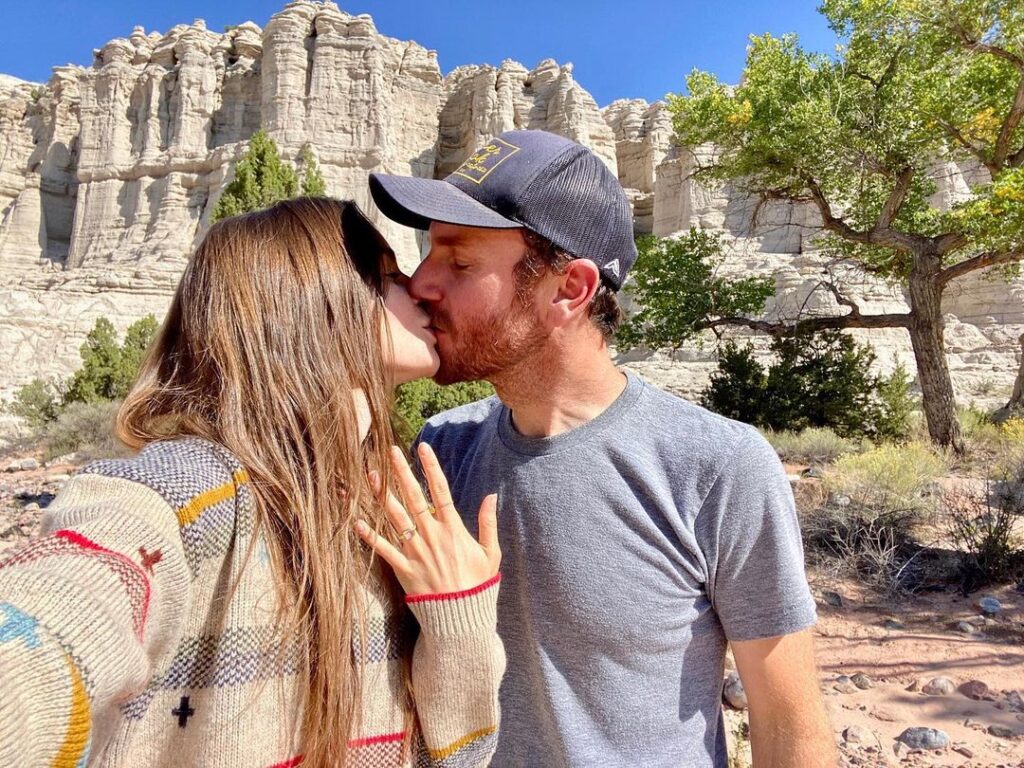 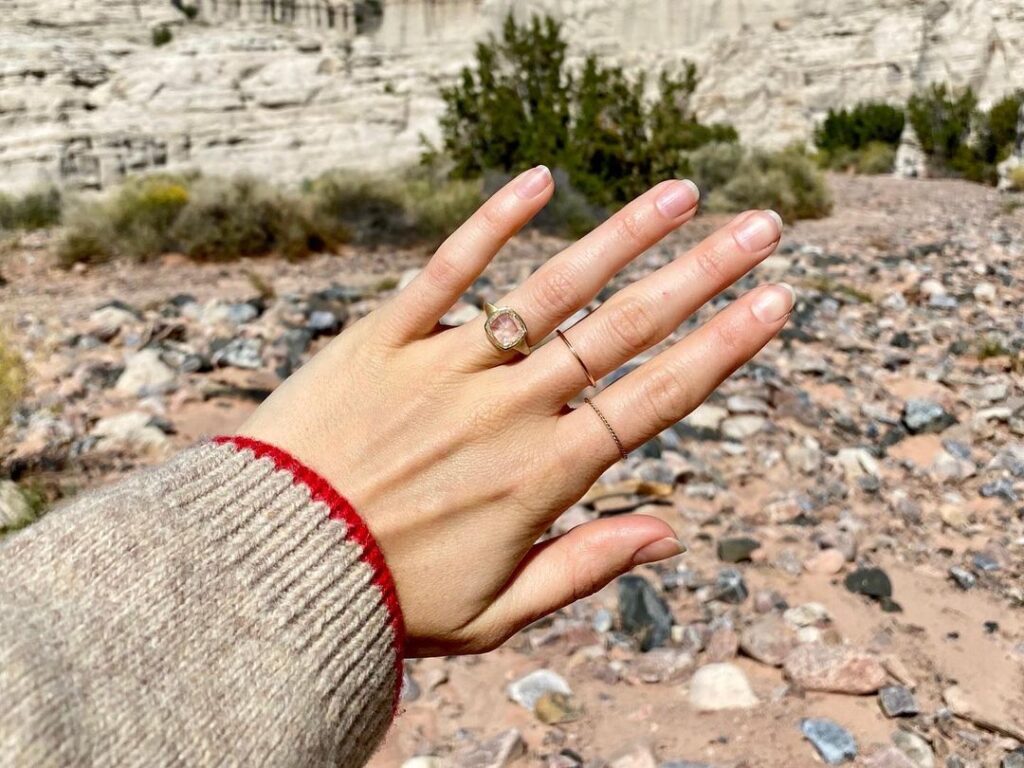 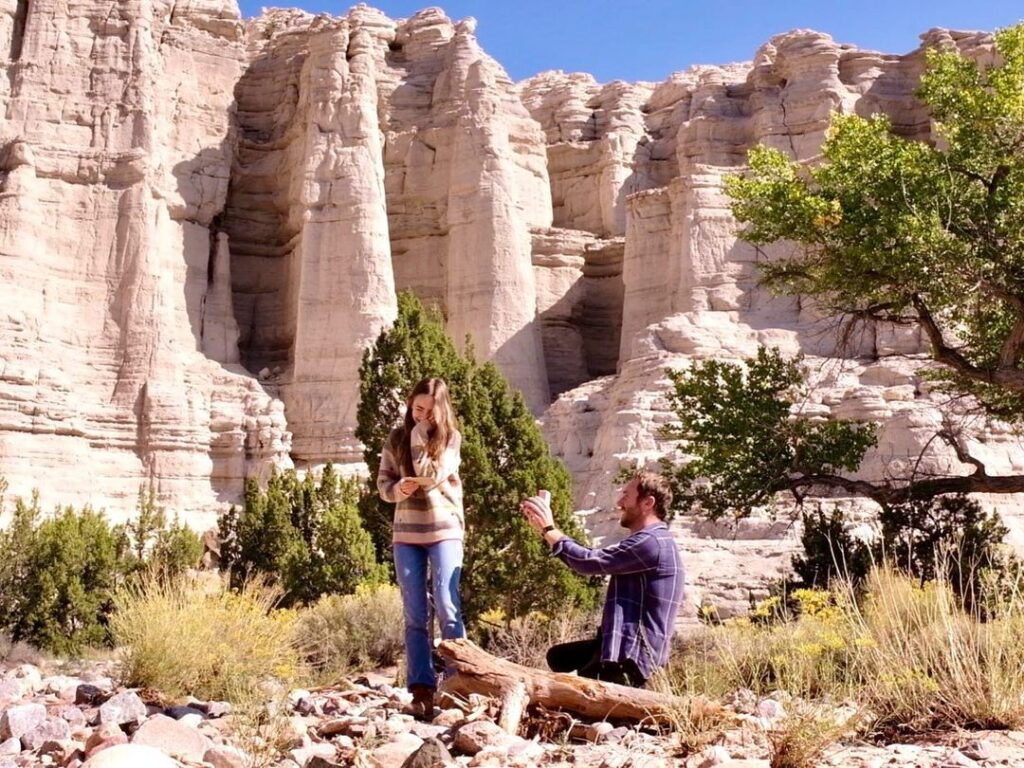 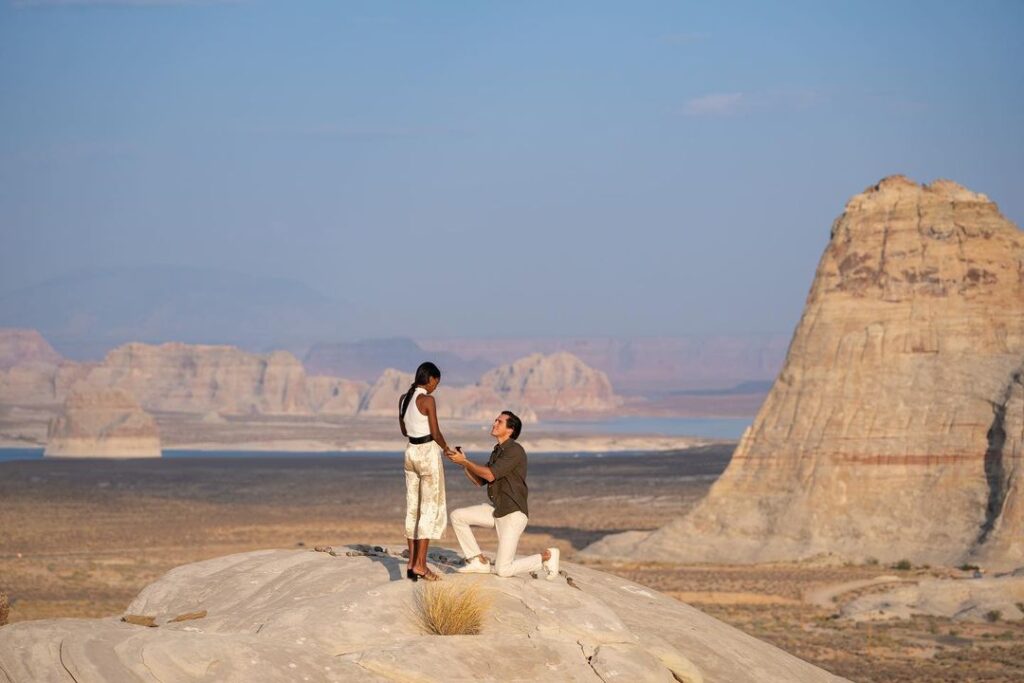 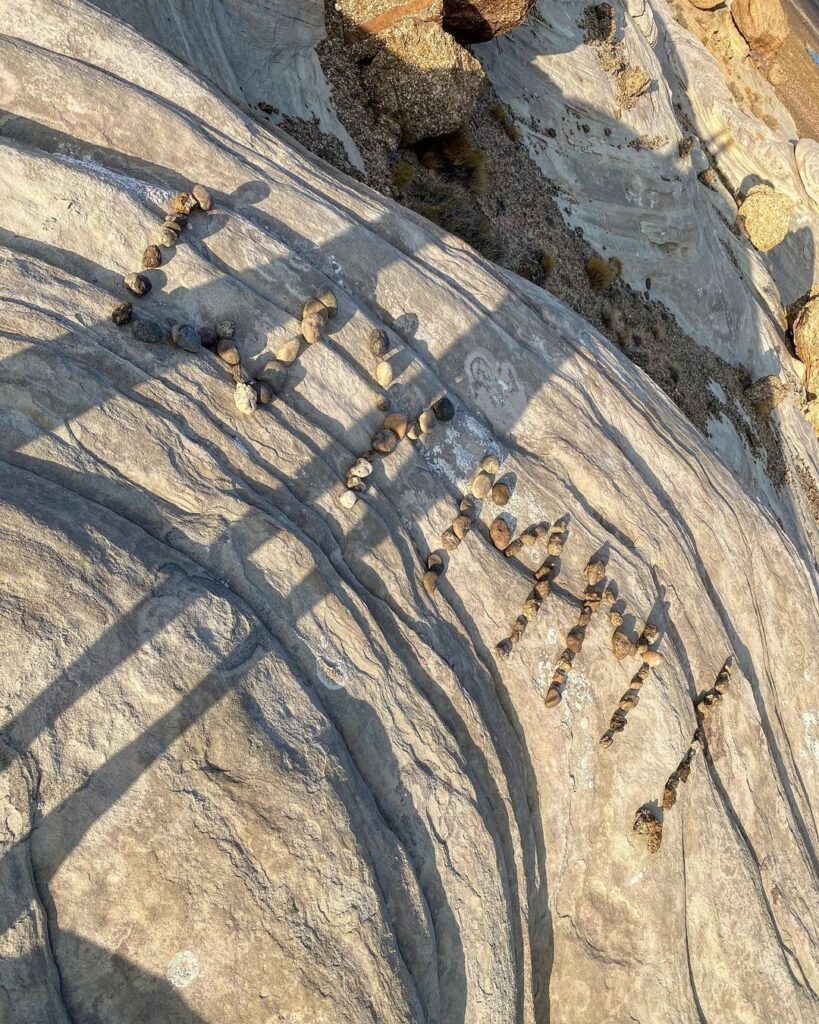 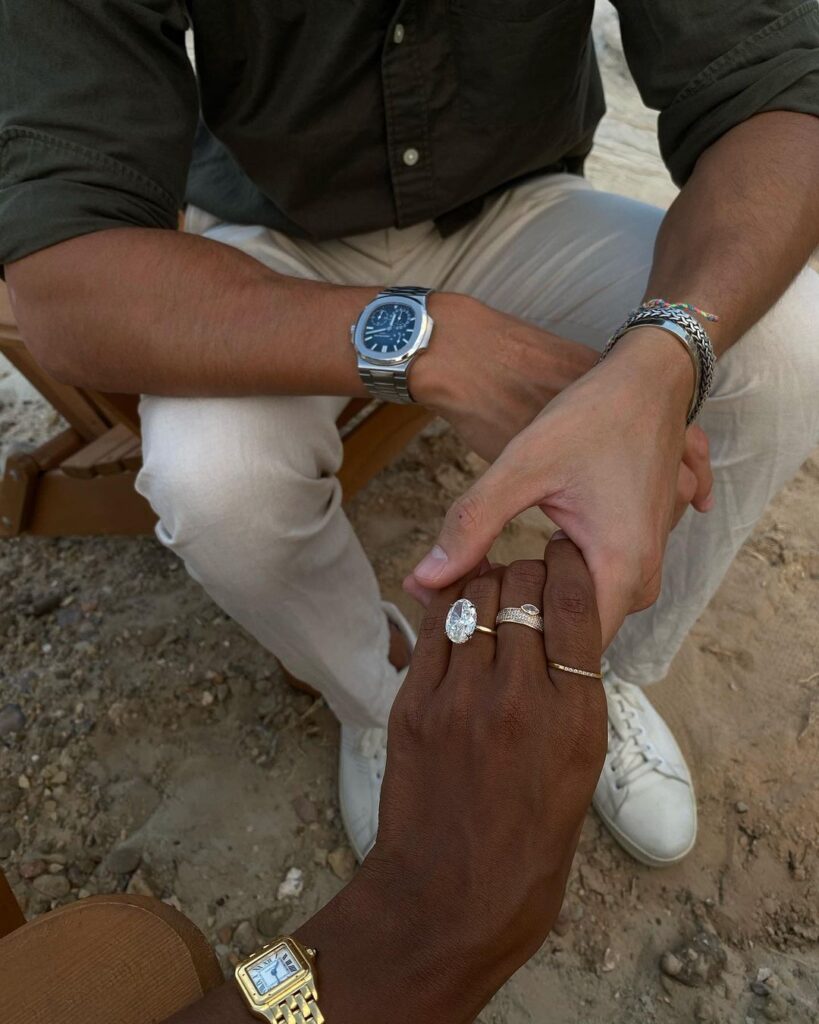 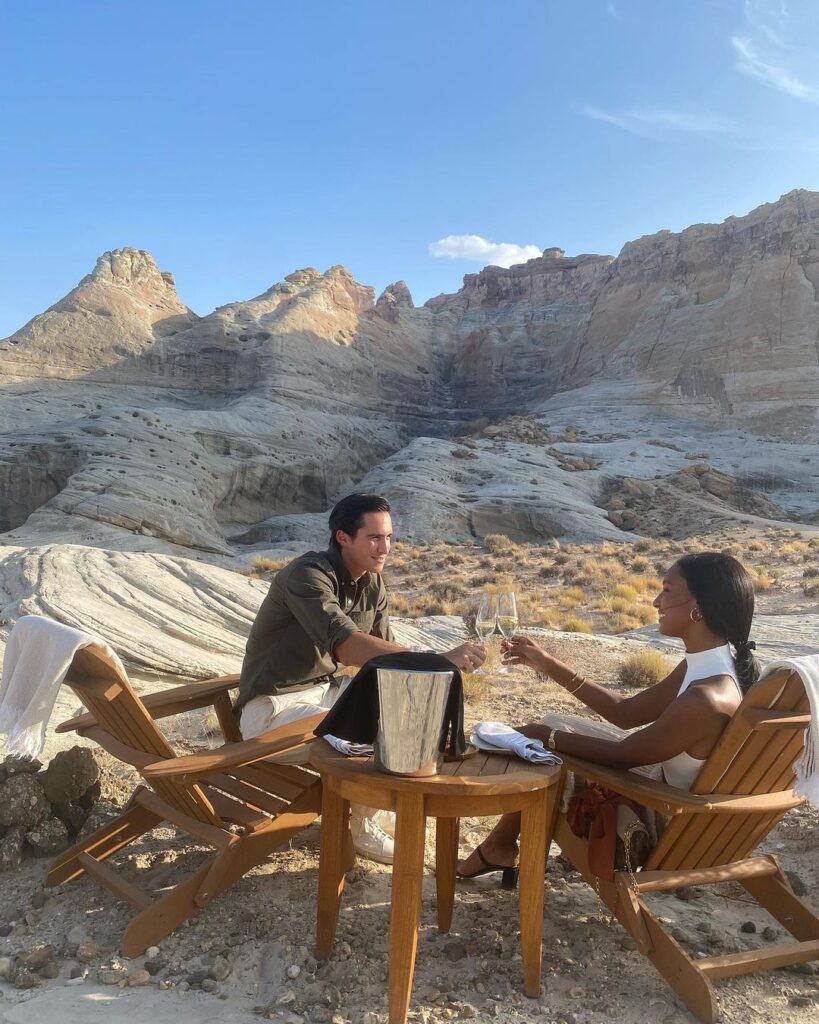 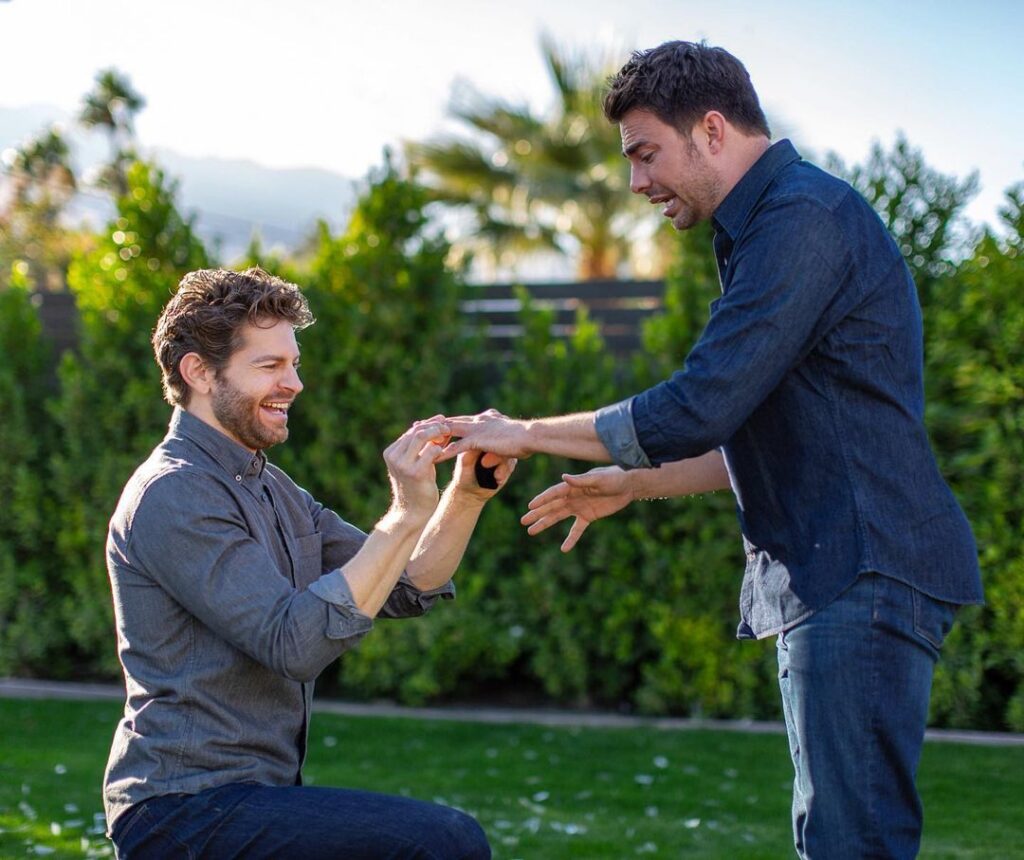 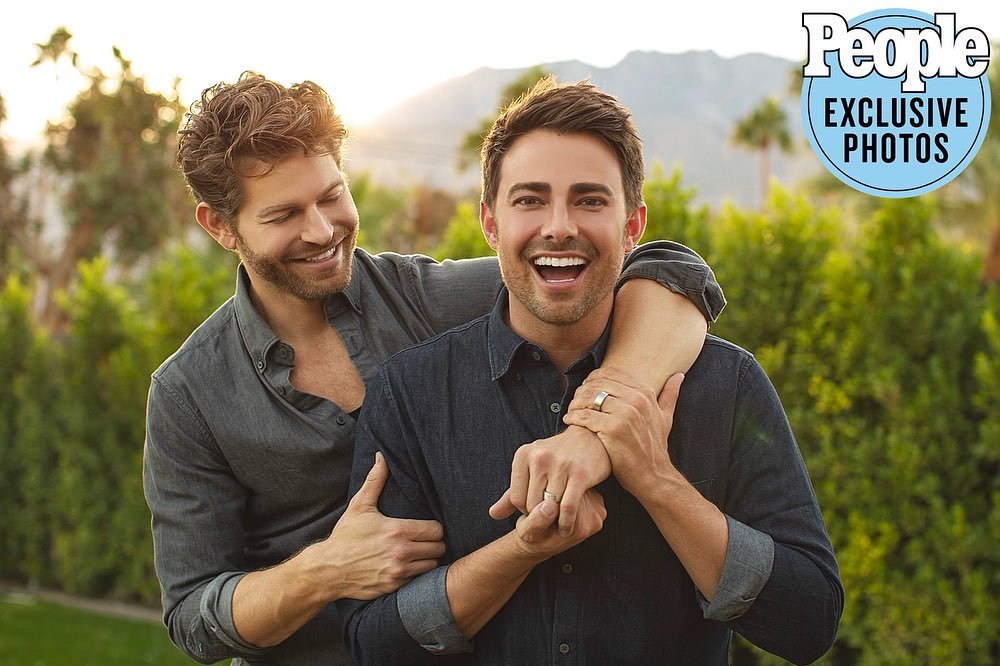 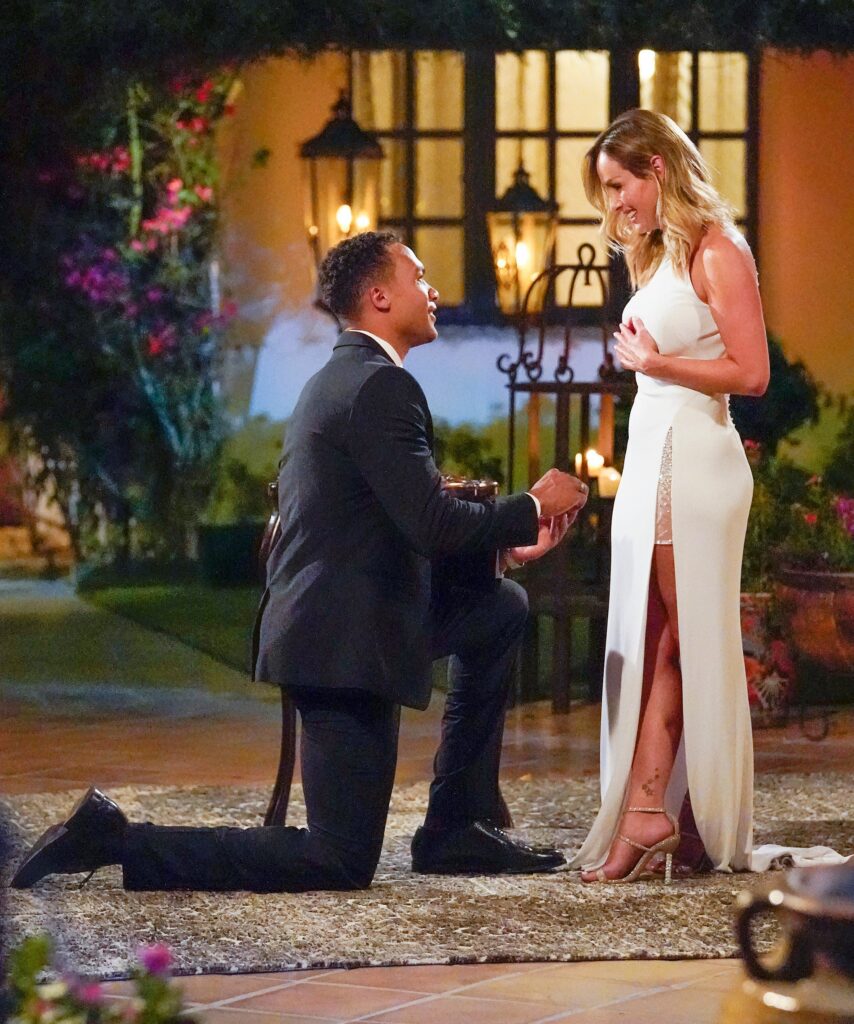 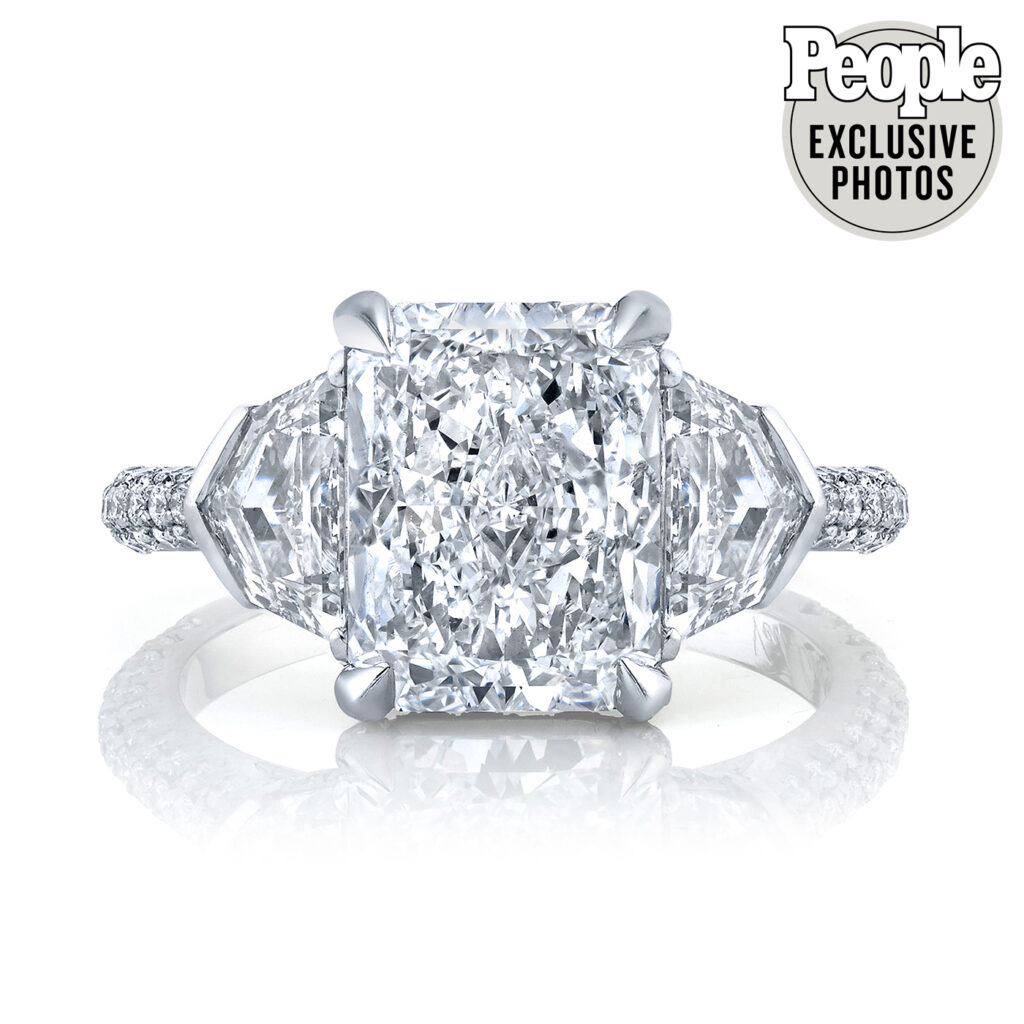 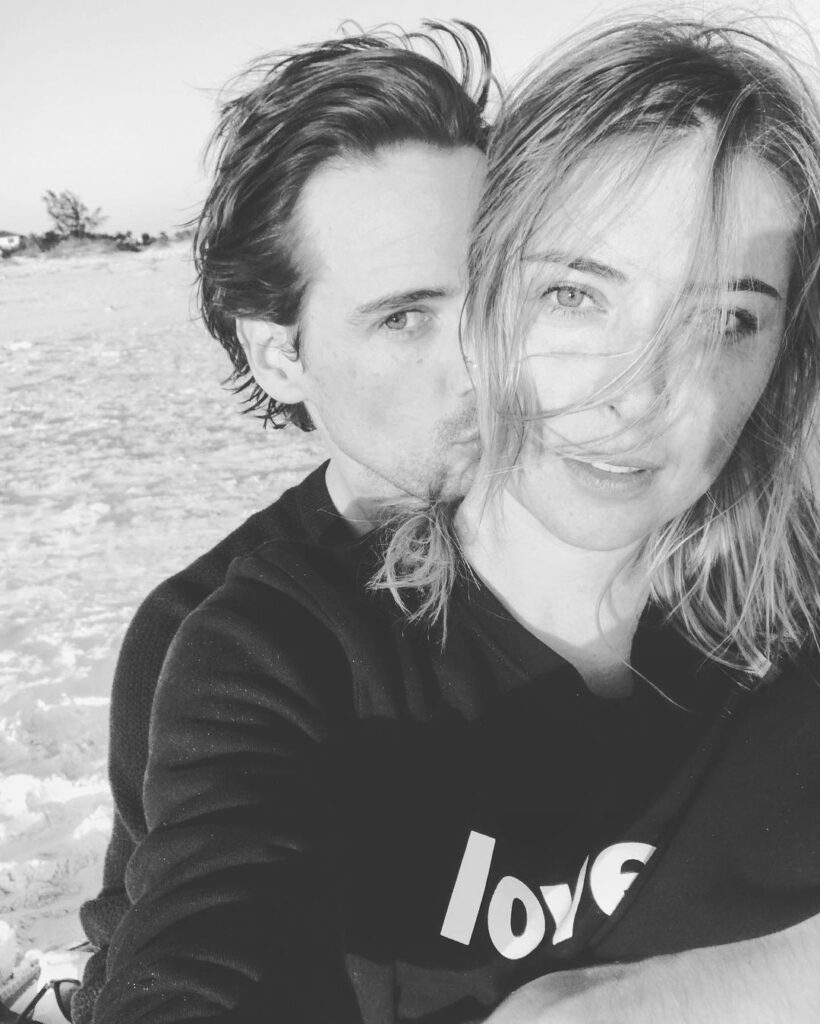 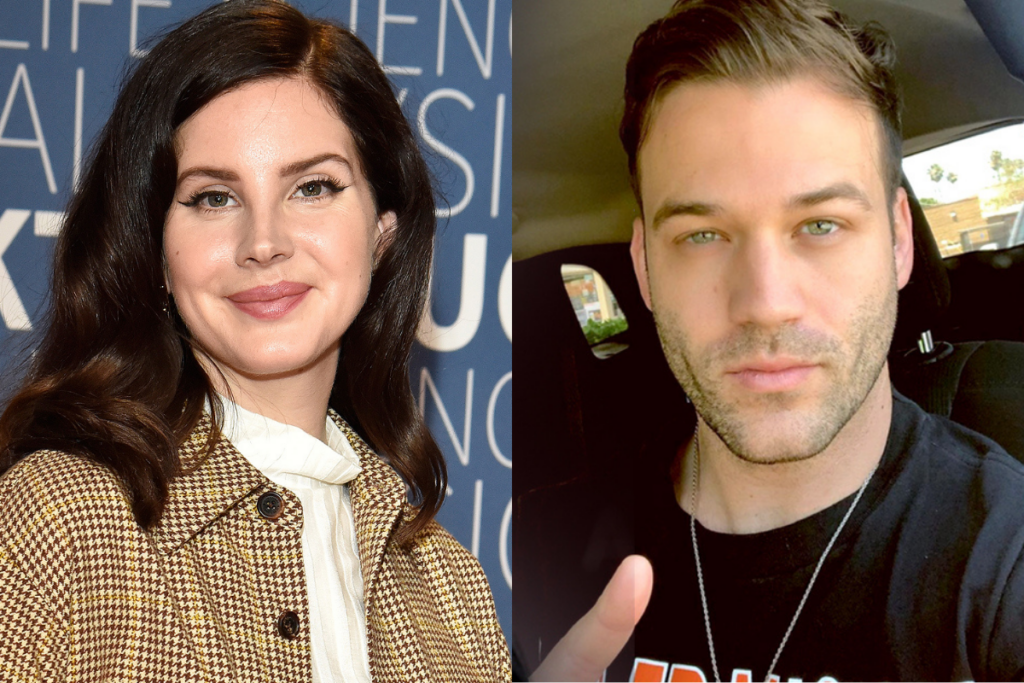 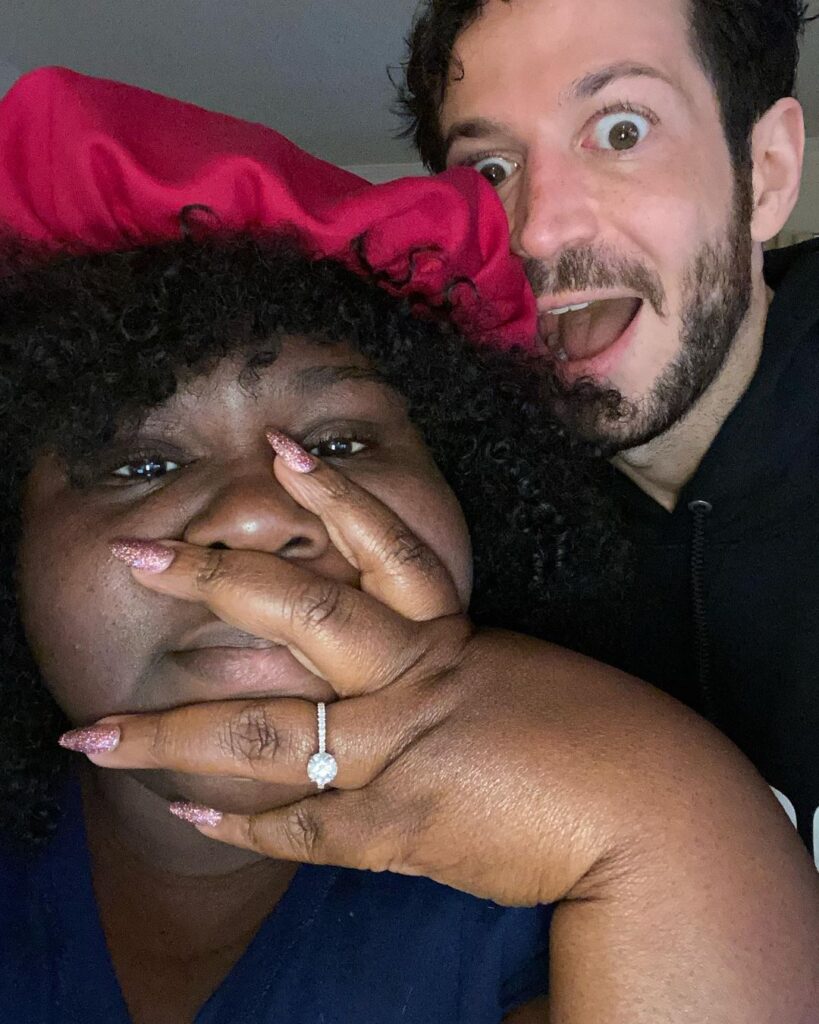 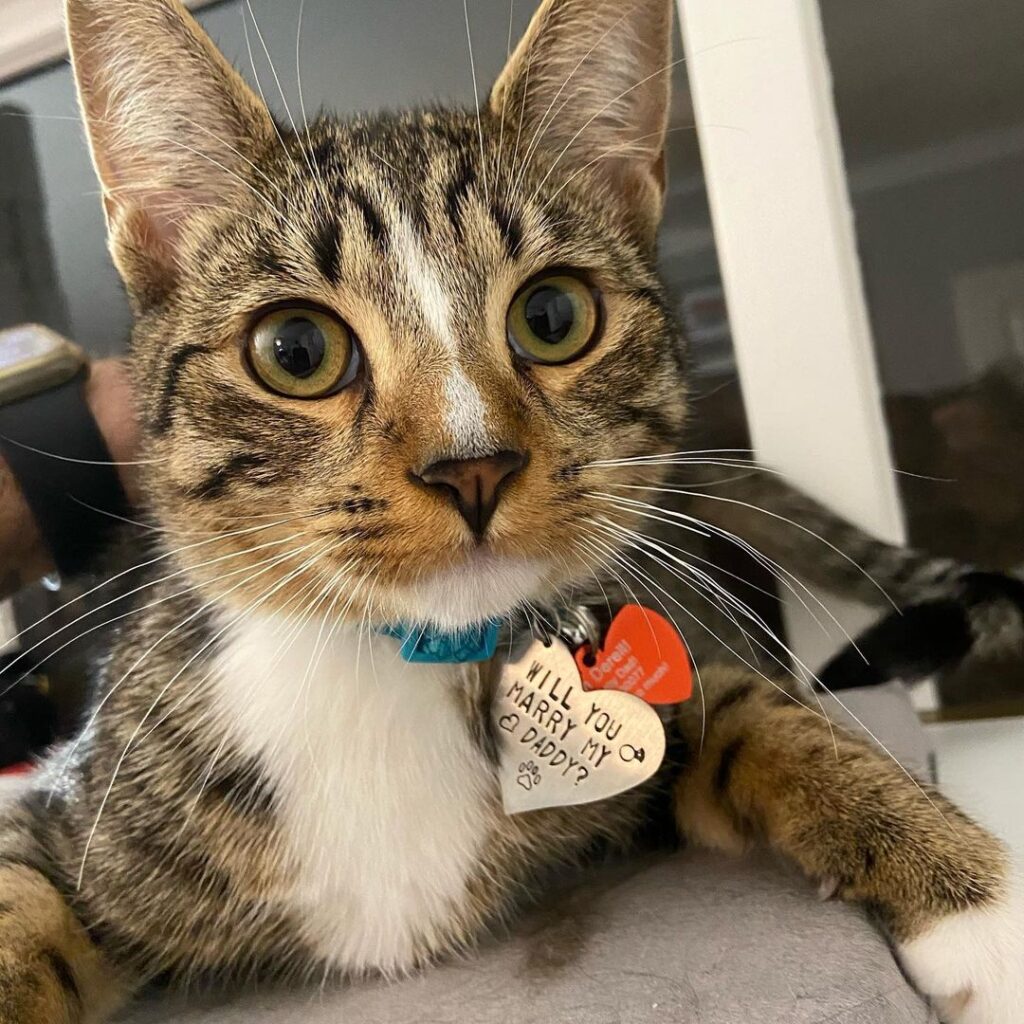 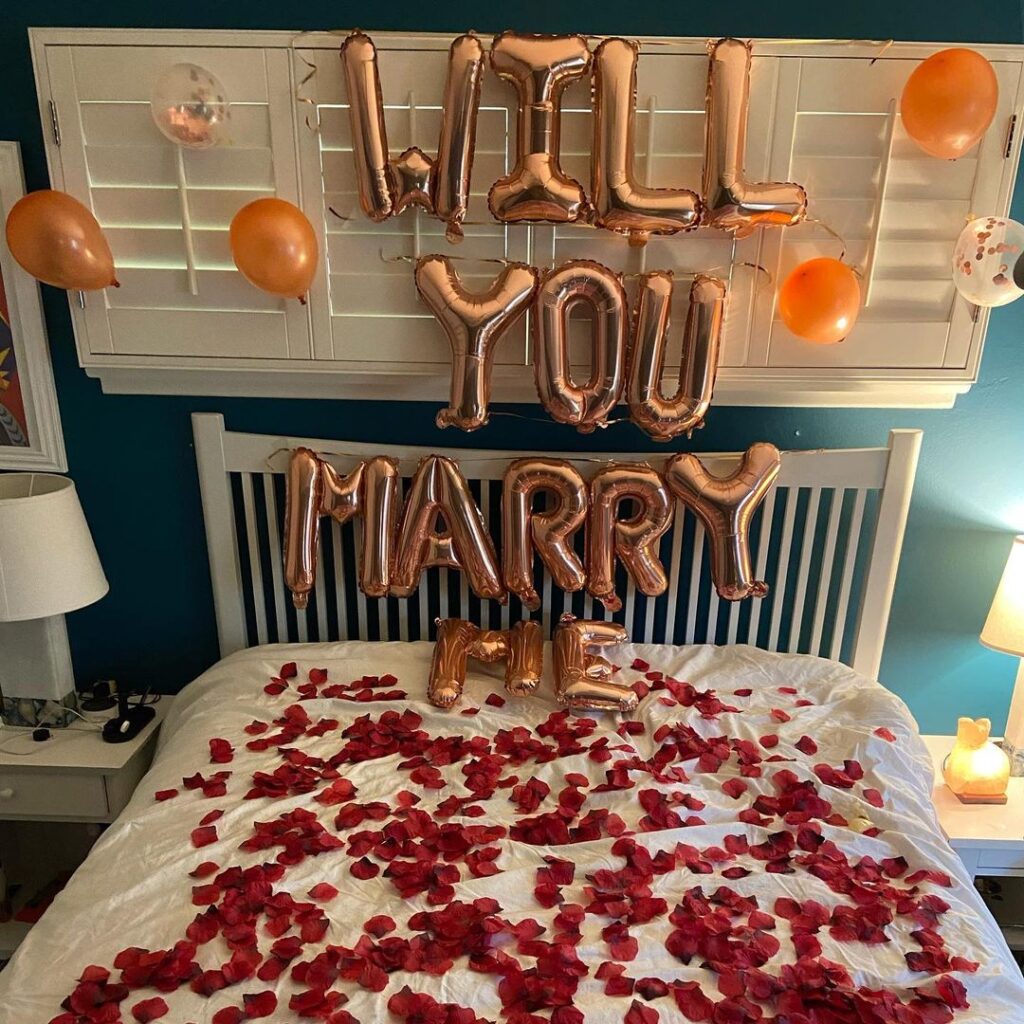 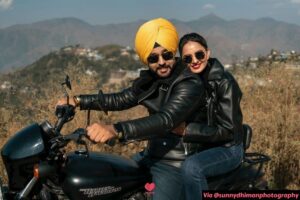 Your 10-Step Guide To Ace A Memorable Pre-Wedding Shoot 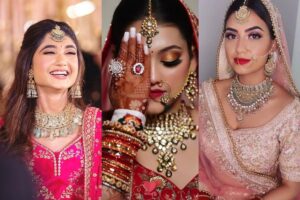 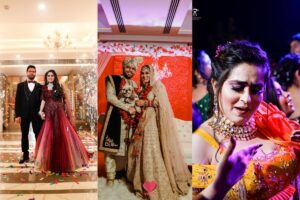 An Ethereal Wedding Of A Bride Offering Some Helpful Advice 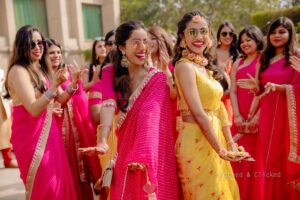