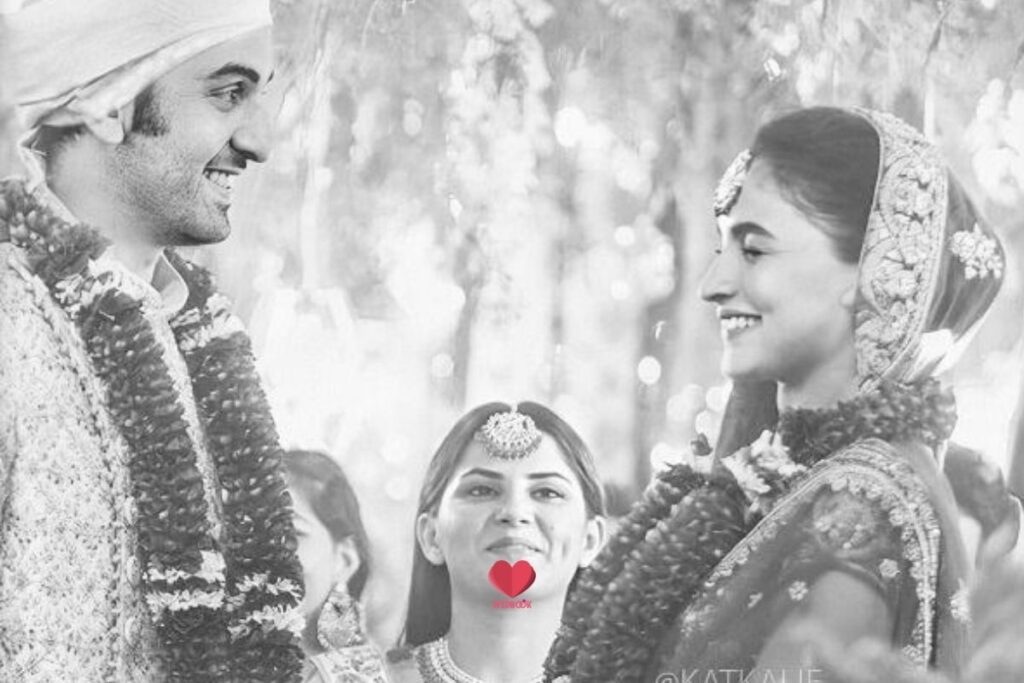 P.S. All the information on this blog is correct except ONE that states Neetu Kapoor replied, “With God’s grace in June” to the paparazzi’s question, “Bahu Kab aa rahi hay?”. She actually said, “When God wants.”


However, recently, Neetu Kapoor revealed that it will be a June wedding for the couple. And since the popular destination wedding location of Bollywood – Rajasthan – will be quite hot in summer, we’re guessing the couple will fly off abroad and have an Italy wedding just like Virushka and Deepveer.

Neetu Kapoor was recently papped outside the sets of Dance Deewane Juniors, where she will be marking her debut as a judge. Whilst coming out, the media asked her when is the bahu coming to which she happily replied, “With God’s grace in June.” The timing didn’t surprise us because currently, the couple is busy shooting Brahmastra, their first movie together. It will be the first installation of a trilogy series and also co-stars Amitabh Bachan, Nagarjuna, and Mouni Roy. It’s on the sets of this movie where their romance began and grew pretty quickly. Director Ayan Mukherjee certainly played the cupid on getting these superstars together. 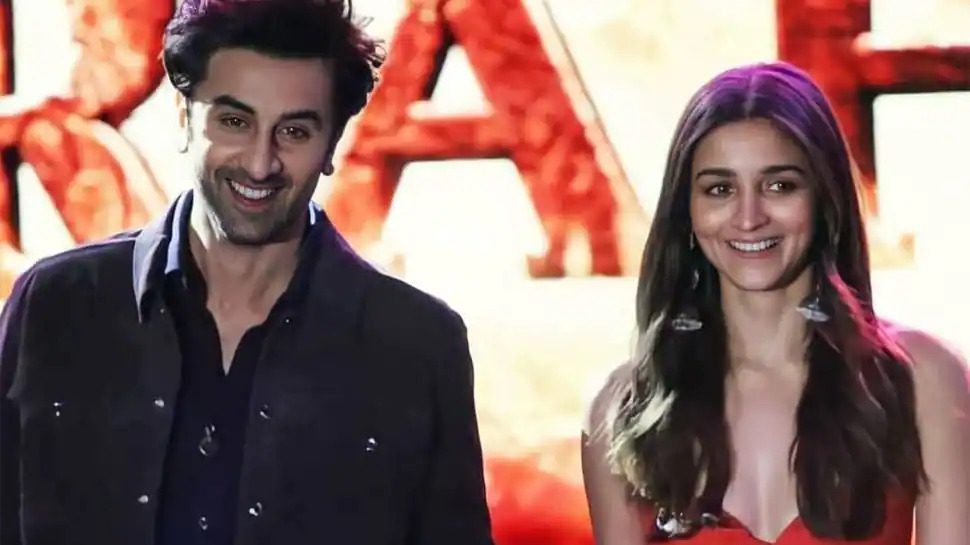 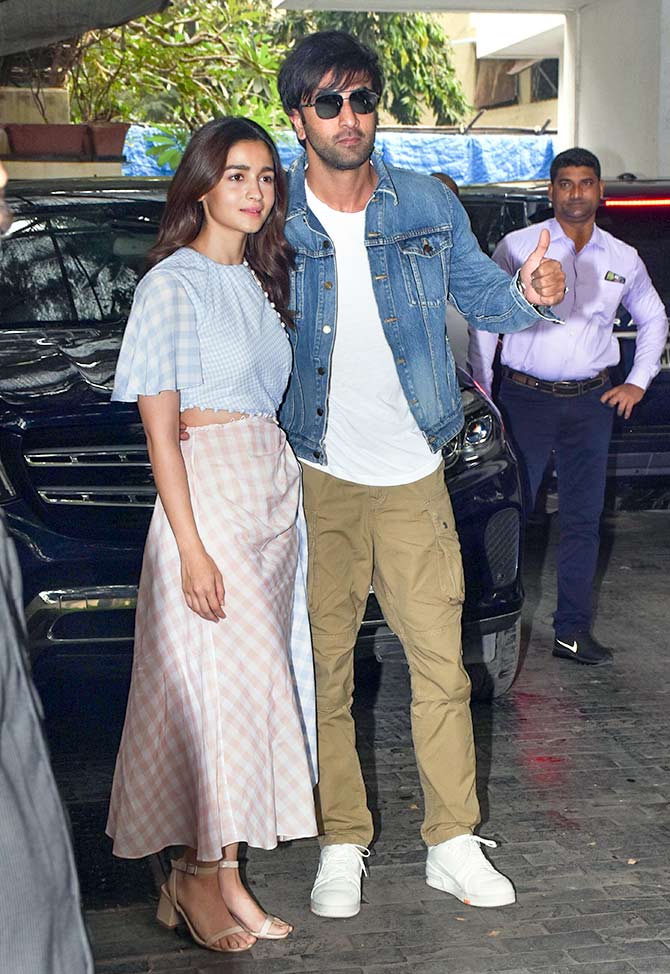 Actor Ranbir Kapoor was last seen in Sanju and will be seen in Shamshera, a period action drama film all set to be theatrically released in July 2022. He will be next seen with Alia Bhatt in Brahmastra, which will be released in September 2022. The film has been postponed several times due to the pandemic and the shooting was finally finished 2 days ago on 29 March 2022 in Varanasi.

Alia Bhatt, on the other hand, has been throwing the ball out of the park with her several hits like Gangubai Kathiawadi and RRR. She also announced her Hollywood debut alongside Jamie Dornan and Gal Gadot in a movie titled Heart of Stone, a spy-thriller supposed to be the beginning of the franchise in a similar vein as the Mission Impossible series. In addition, she will be next seen in Karan Johar’s next directorial venture Rocky Aur Rani Ki Prem Kahani opposite Ranveer Singh, a black comedy film called Darlings in which she will also debut as a producer, and opposite Katrina Kaif and Priyanka Chopra in Farhan Akhtar’s buddy film Jee Le Zara.

What Ranbir & Alia Have Said About Their Marriage 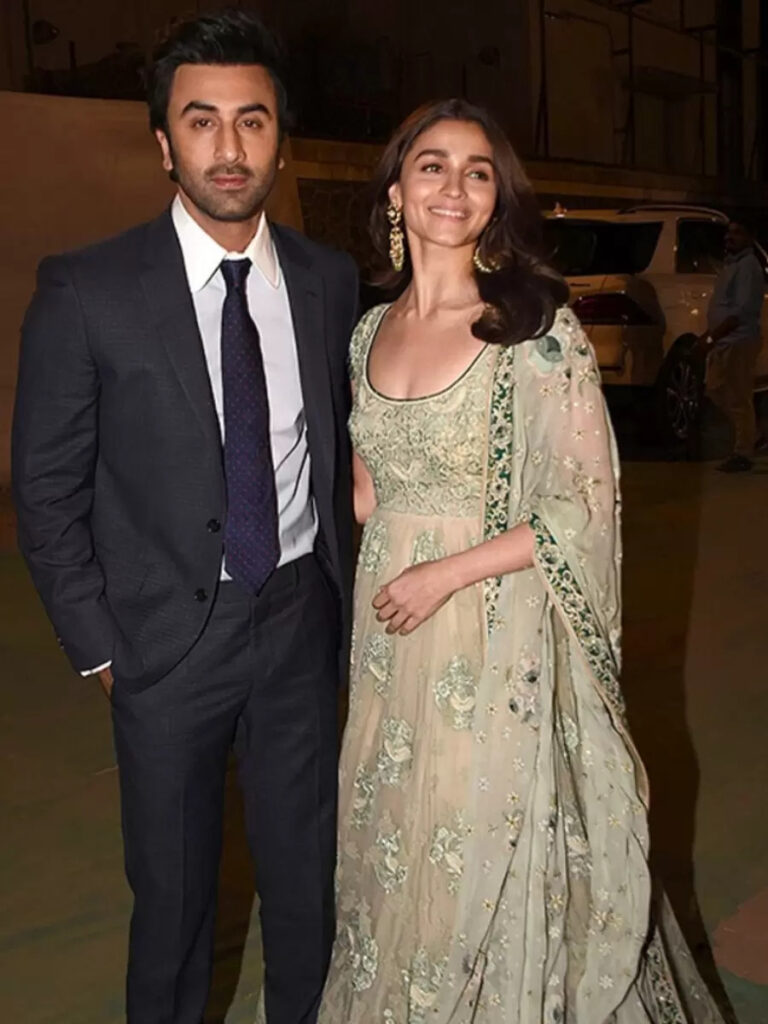 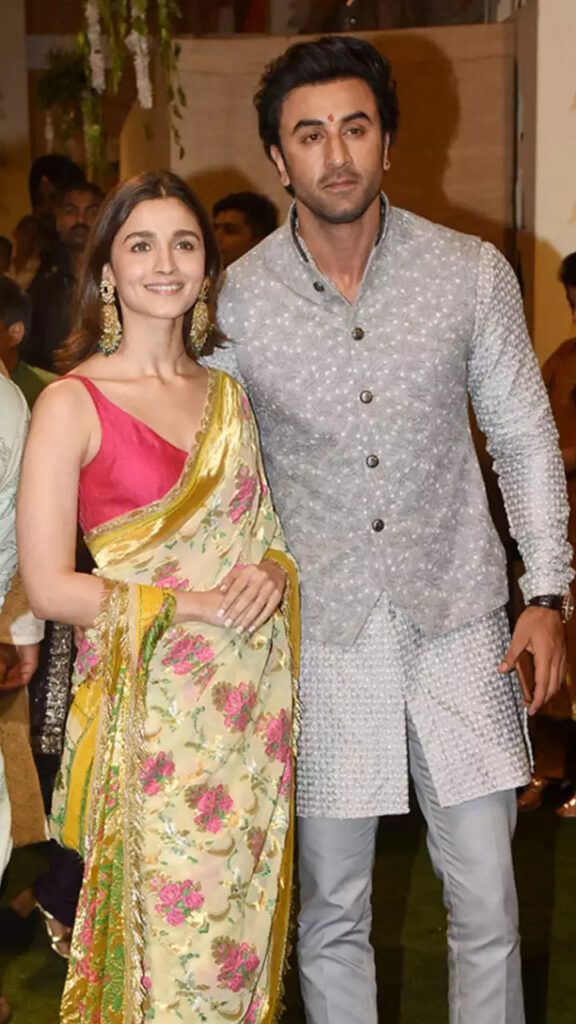 In the most recent news, Alia Bhatt spoke to India Today and said that Brahmastra is releasing in September and that year might end with a bang with her. This further fueled the rumors that the couple might be getting married by the end of the year and June is just a cover-up to prevent any attention on the actual marriage date. Ranbir Kapoor while promoting Sharmaji Namkeen was also asked about marriage plans to which he replied, “I am not going to give out dates during a media interaction. But Alia and I have all the intentions of getting married soon, so yes hopefully, soon.” In yet another prior interaction with Film Companion, he was quoted saying, “I don’t know when I am going to get married. We haven’t really decided on a date. But that’s definitely on the cards. We haven’t yet printed those cards, but it’s on the cards.”

Alia and Ranbir made things official in 2018 and have been vocal about their relationship since then. Recently, they have been spotted on several dates in the city and Alia never fails to show her love on social media as well. 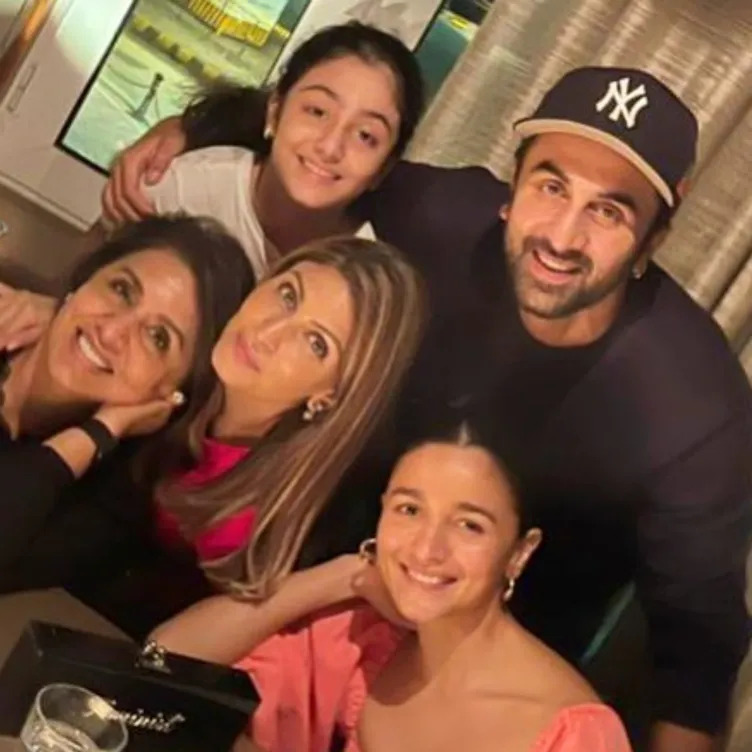 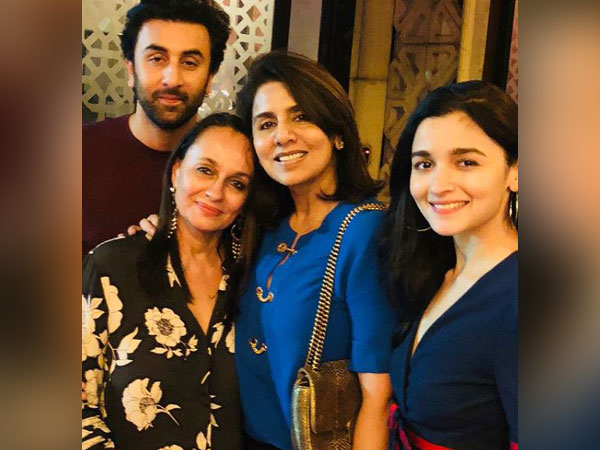 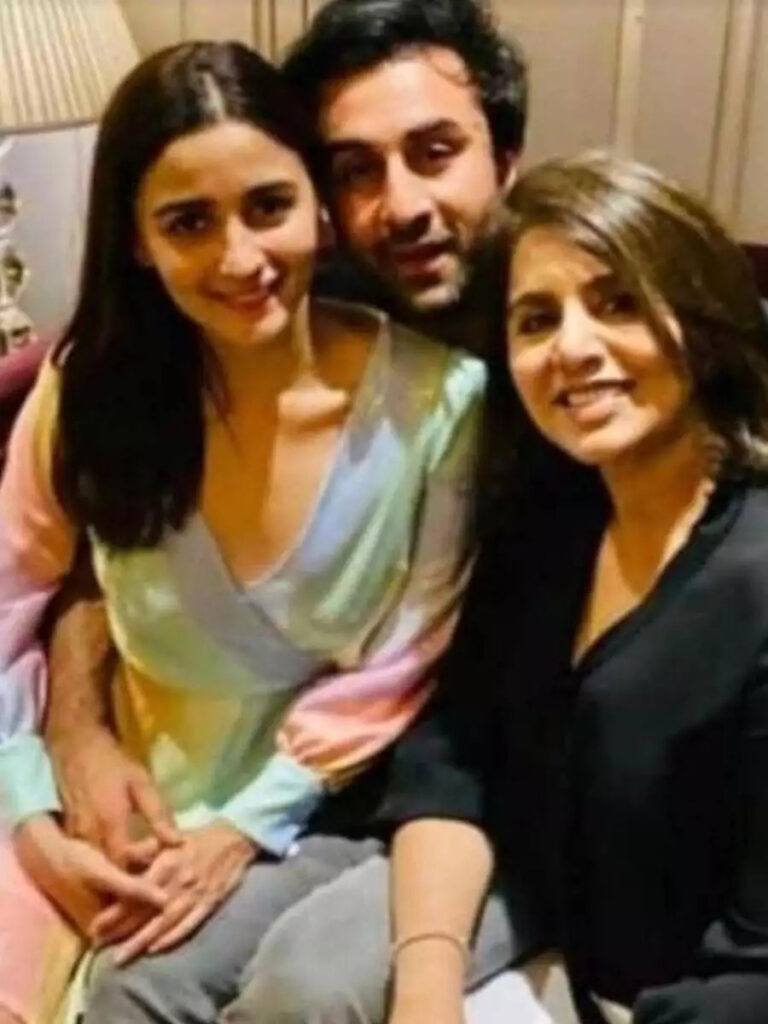 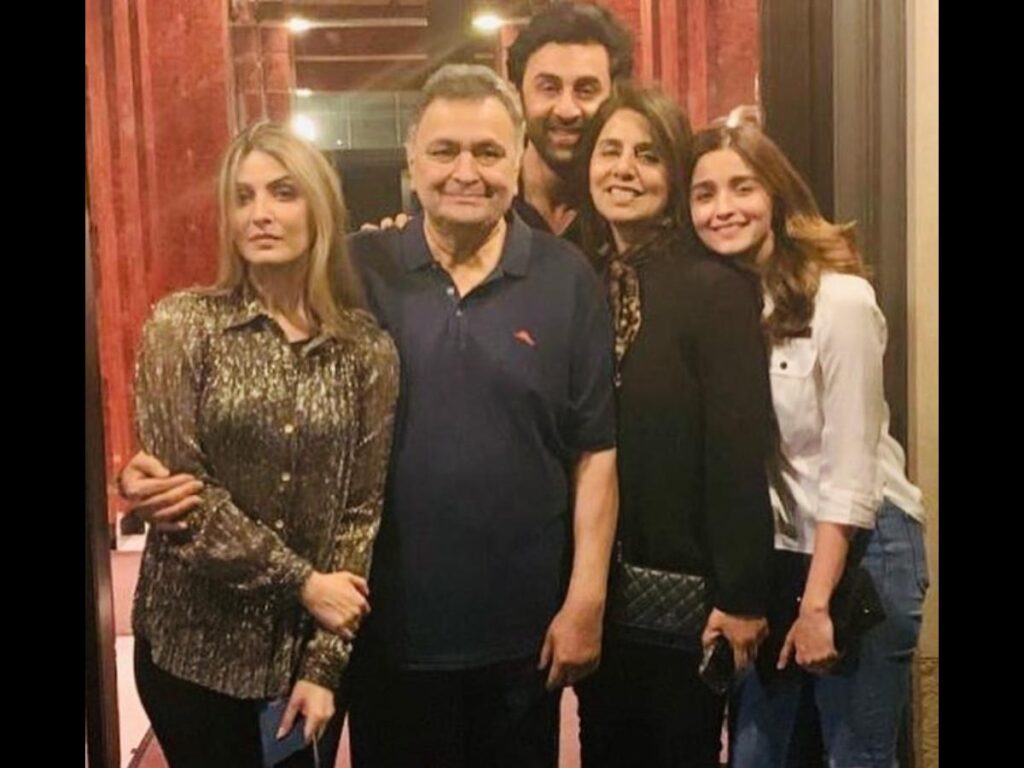 Neetu Kapoor has a very close relationship with Alia Bhatt. With Ranbir’s ex-girlfriends though, Deepika Padukone and Katrina Kaif, the bond was never as strong and love so vocal as with Alia. Neetu often drops lovey-dovey comments on her pictures and also, praises her professional performances in her stories. Bhatt is also close with Ranbir’s sister Riddhima Kapoor Sahani and her daughter Samaira. The veteran actress posted a picture with her kids, Samaira, and Alia, and captioned it “my world”. Clearly, she is quite fond of her daughter-in-law! 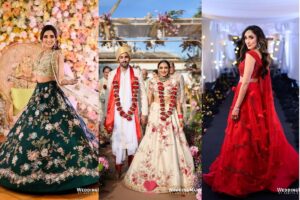 Thailand Destination Wedding Of A Couple Who Postponed Their Wedding Thrice 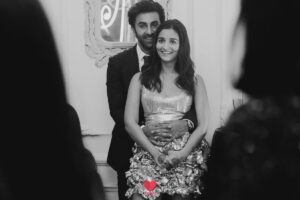 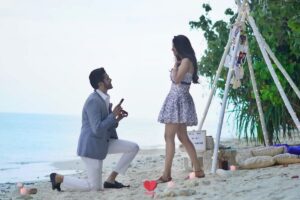 Sahil & Nishi’s Scuba Diving Trip That Turned Into A Proposal 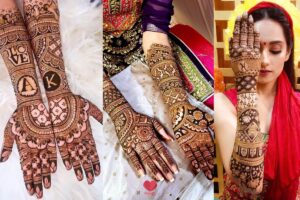