Farhan Akhtar & Shibani Dandekar’s Wedding Scheduled in March? All The Details We Know! 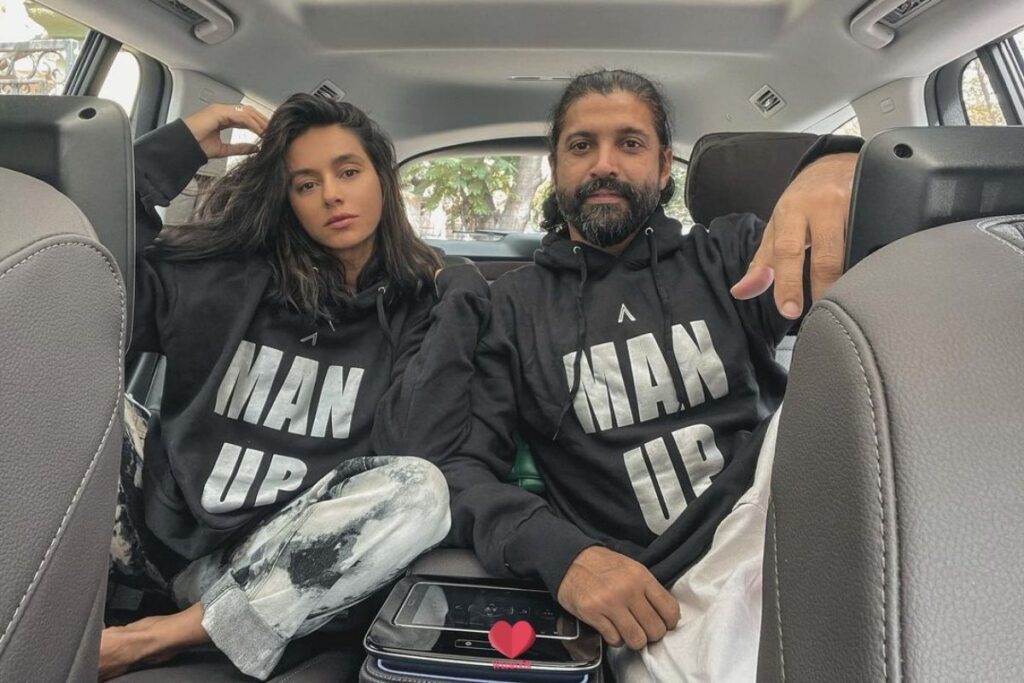 The speculations of Farhan Akhtar & Shibani Dandekar’s wedding in March 2022 are rife on social media. We’ve done some digging ourselves and very strong sources have confirmed the worthy piece of information to many news outlets. According to these sources, the couple was all set on having a big, lavish wedding in the upcoming March, but owing to the rising cases of the pandemic, they’ve decided to keep it intimate and cozy with only their close family and friends in their presence. No matter what though, they will be having the wedding and have no plans of postponing the affair. 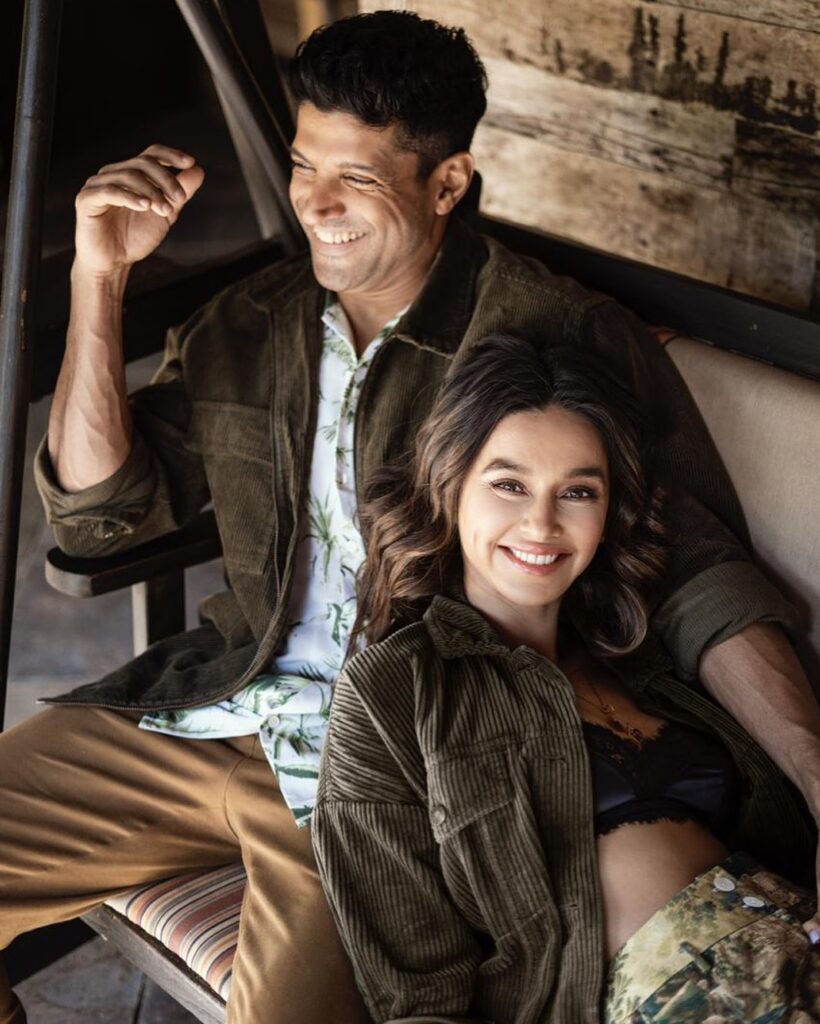 Farhan Akhtar ended his 16-year long marriage with Adhuna Bhabani in 2016 and their divorce was finalized in 2017. There have been no strong speculations on why the couple decided to part ways. But, it’s said that the separation was amicable and the two still see each other, given that they have two daughters together. While Bhabani maintains the custody of both daughters, Farhan can visit them anytime, anywhere.

Farhan first met Shibani on the set of the show “I Can Do That”. While Farhan was hosting the show, Dandekar was a contestant. It isn’t clear whether the couple started dating at the same time or started the romance later on.

In September 2018, Shibani Dandekar posted a photo on her Instagram with a mystery man. She was holding hands with him and looking backward while the “mystery man” had the back towards the camera. Fans sleuthed out that this could be no other than Farhan Akhtar, and after a month, Farhan posted the same picture on his Instagram, hence ending the rumors and confirming their relationship. 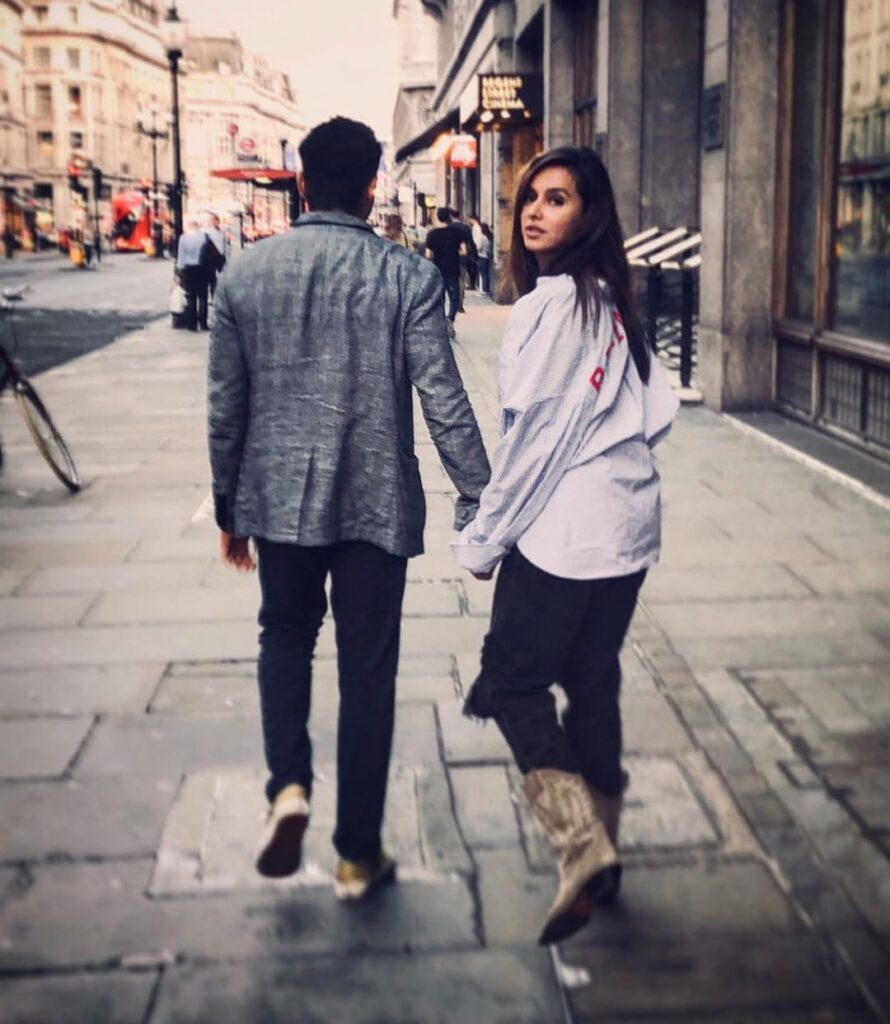 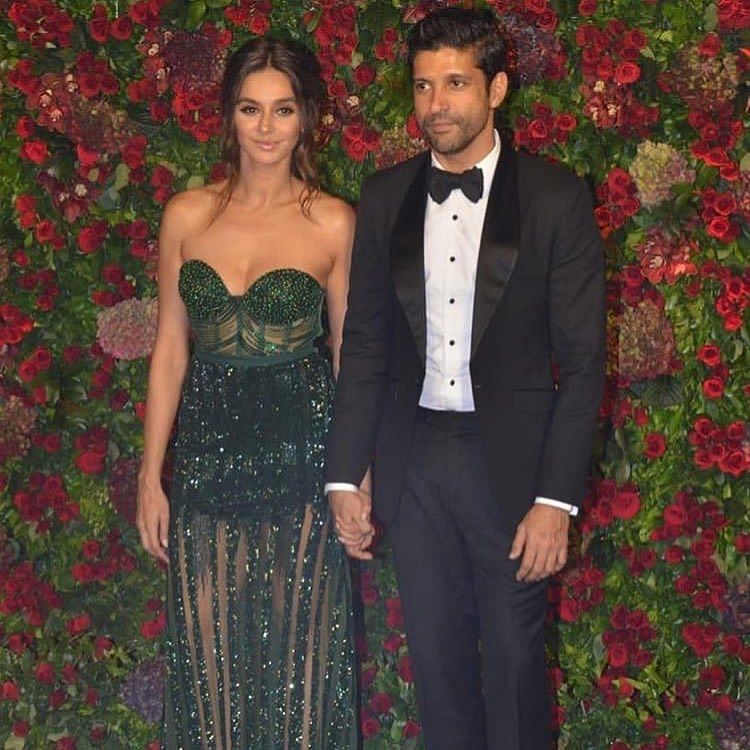 Since then, both Farhan and Shibani have been quite active in posting their couple pictures on Instagram. Sometimes, they only post pictures of the other person and pair them up with a sweet caption. The couple are often seen out & about and also, have posted their holiday pictures from Mexico, Maldives, etc. 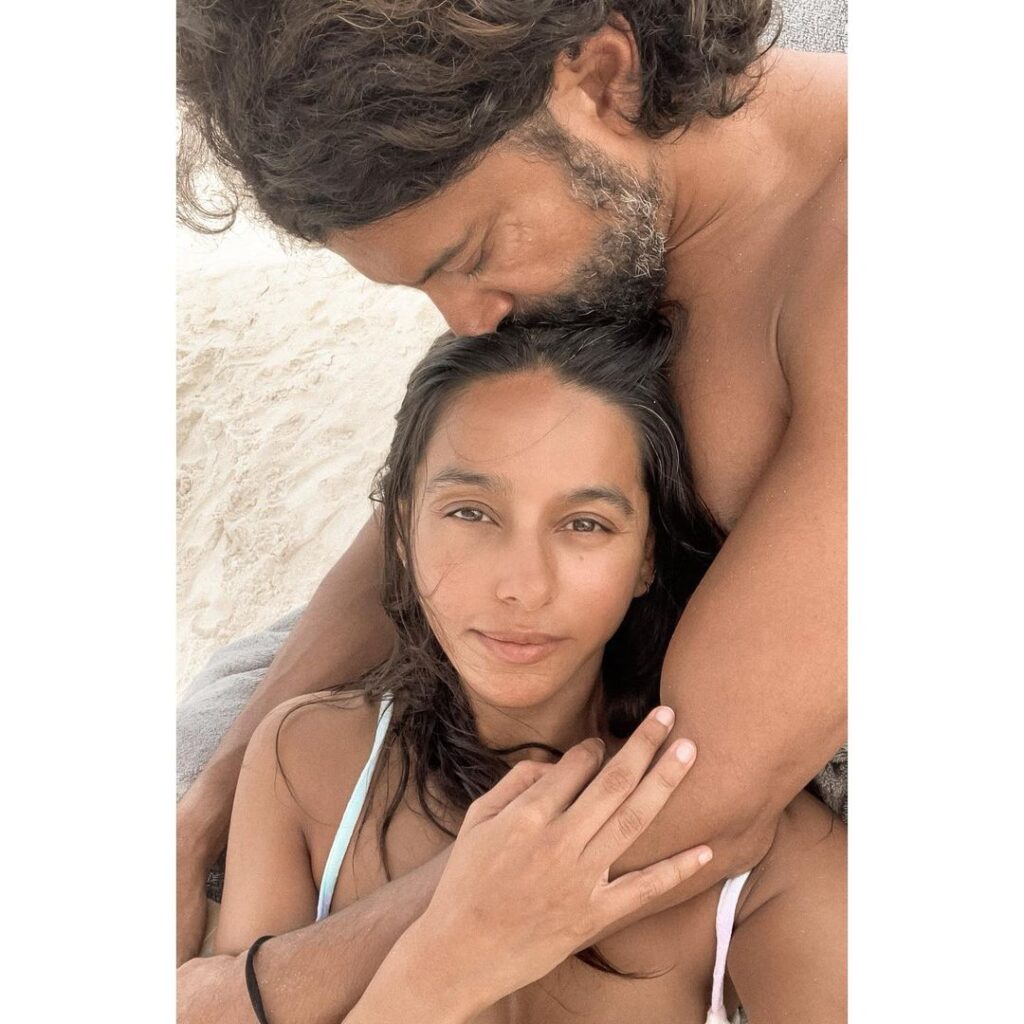 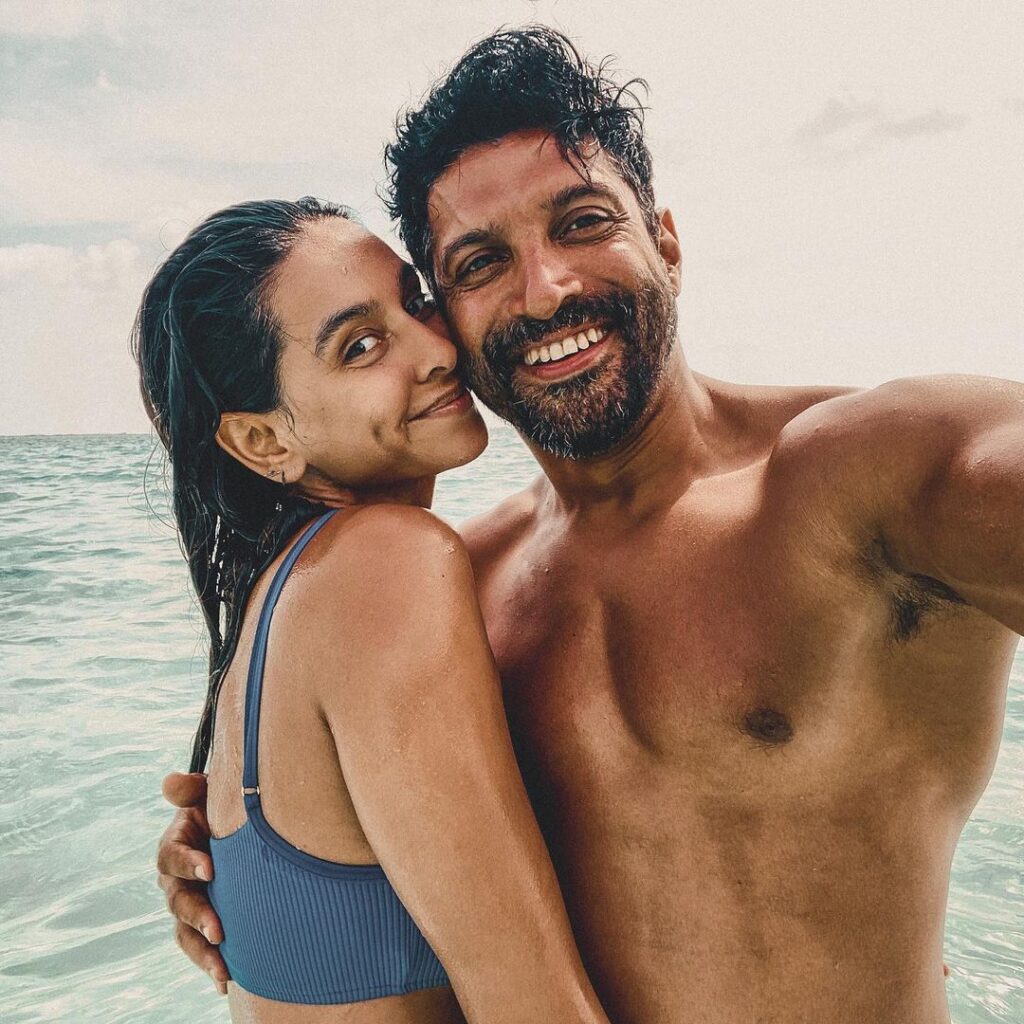 In 2020, when Javed Akhtar was asked about Shibani Dandekar, he said, “I have met her many times. She’s a very sweet girl.” Photo of Shibani & Farhan, along with the latter’s parents, has also gone viral. 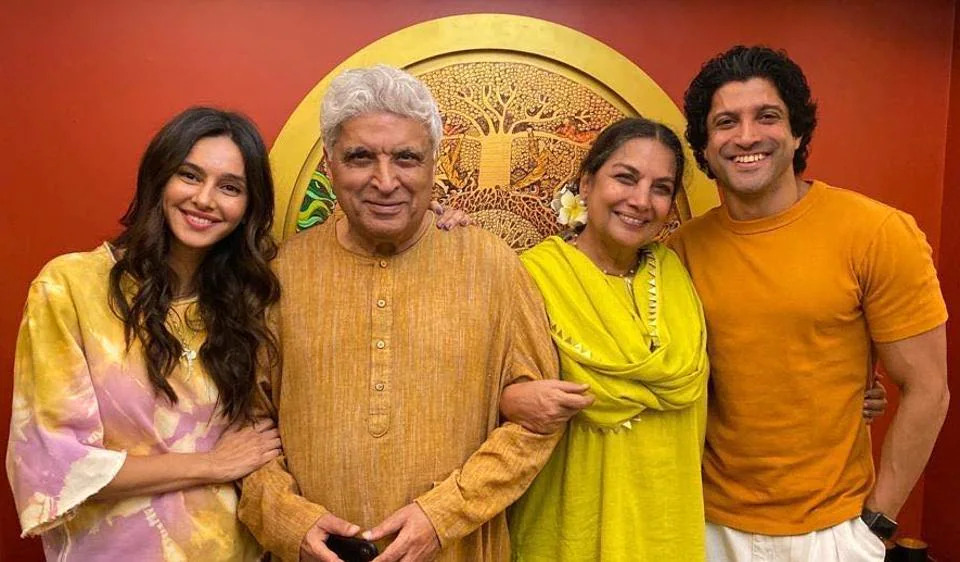 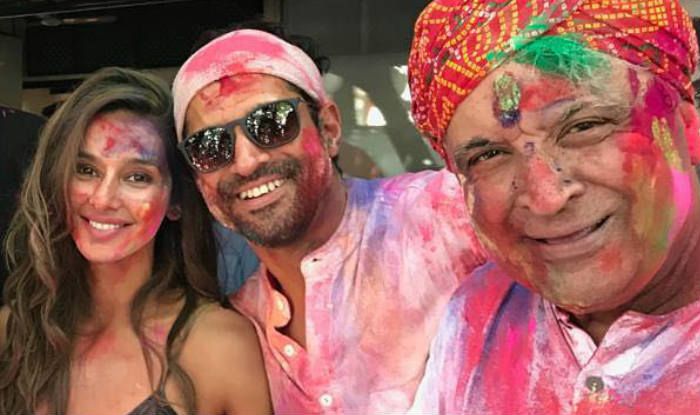 While it’s not clear when the couple started living together, they did spend the lockdowns together and Dandekar revealed in an interview with Hindustan Times how the uninterrupted time got them closer together and how they got to know each other much quicker than they would have otherwise. “We already do so much together, in terms of, we work out together, we watch content together, we would play with our dogs together, and then he would go off and work, and I would go off and work. So we had a great balance, that way. And we have a lot of interests that are similar. We both like our time apart as well. We had a great set-up going on, actually.” When asked about marriage, she said, “Everybody is asking me that question. Honestly, the topic has not come up, but I have told people that I will figure it out and let you know. As of now, there’s nothing to it yet.” 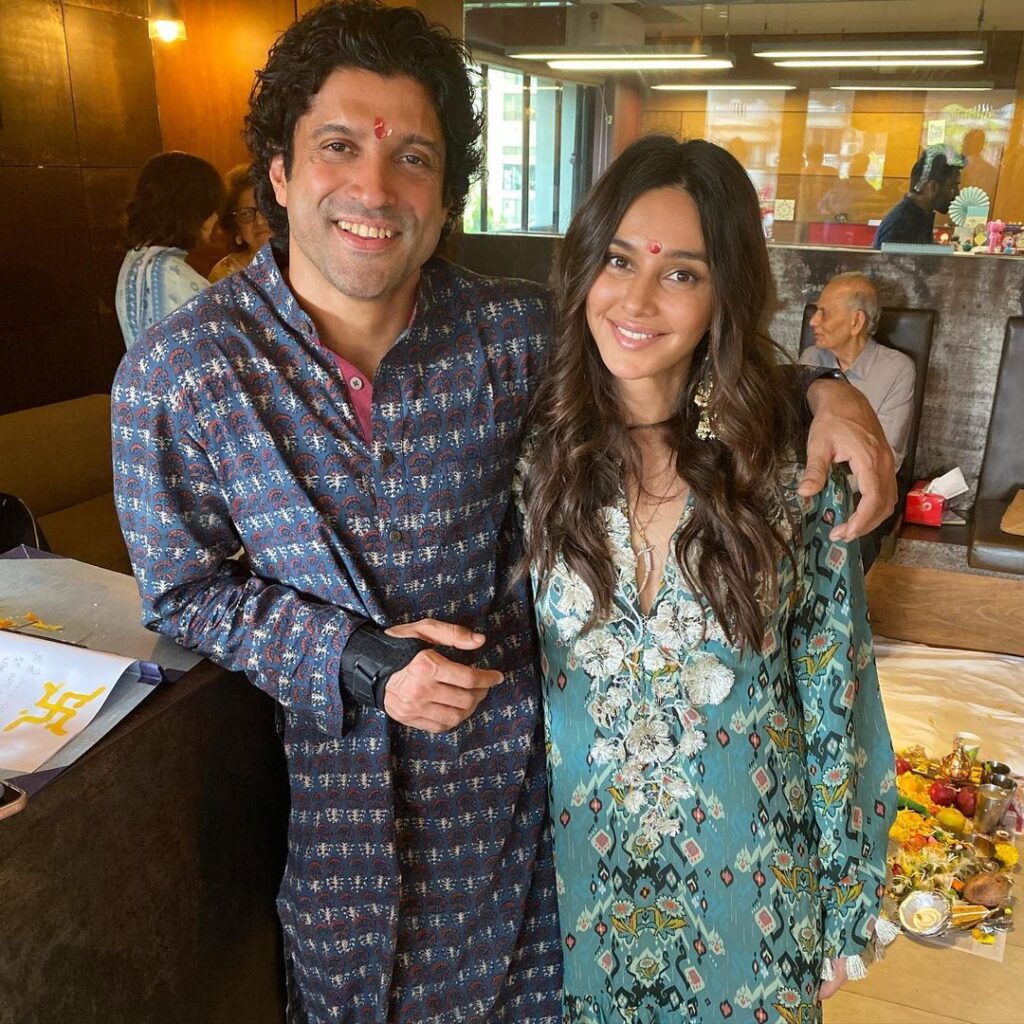 Earlier, whatever strong rumors of celebrity marriages were reported to have come true. Whether it was Varun Dhawan & Natasha Dalal’s wedding or Katrina Kaif & Vicky Kaushal’s wedding. Till now, only Deepveer have officially announced their wedding, the rest of them have kept mum on the subject and even denied the rumors. Virat Kohli & Anushka Sharma denied the wedding rumors even when they were leaving for Italy. So, it will be no surprise if Farhan Akhtar and Shibani Dandekar don’t confirm the wedding and directly post their wedding pictures on Instagram. 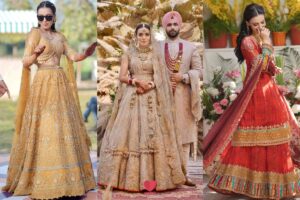 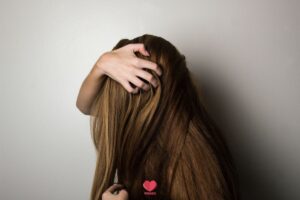 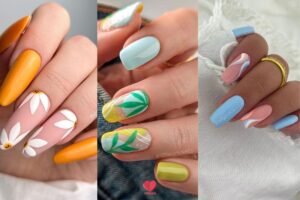 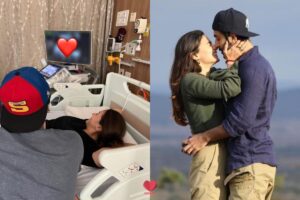